Future is Looking Good For Xbox 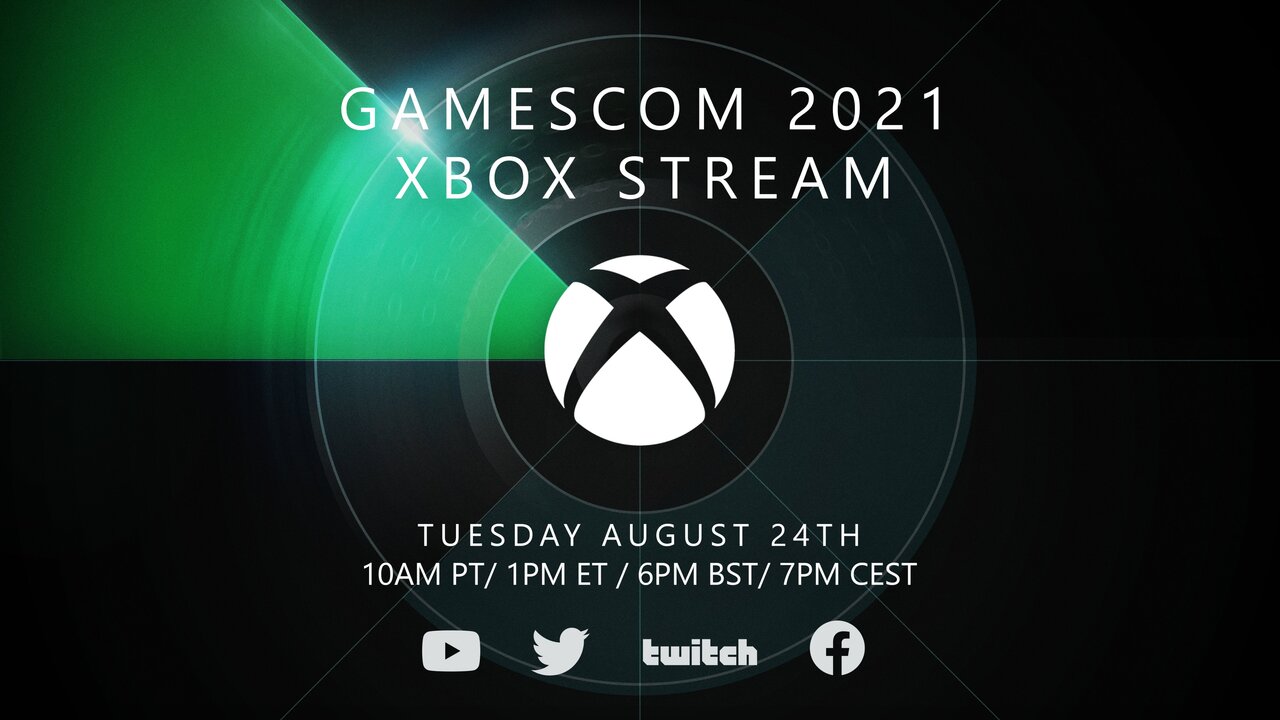 Xbox has just announced this morning its second games showcase of the summer, coming a day before Gamescom officially kicks off on August 24th, 10 AM PT, 1 PM ET, and 6 PM BST.

The event will be hosted by Parris Lilly and Kate Yeager, it will be focused only on in-depth updates regarding previously announced games from Xbox Game Studios and some third-party titles, including some coming this holiday season straight into Xbox Gamepass.

The same announcement also highlighted a separate event for the Bethesda team in Germany, starting August 26th, and will be streamed over on Bethesda’s Twitch account.

“To make sure all of our fans around the globe can enjoy the stream, we plan to offer support for 30 languages, along with our English Audio Descriptions and American Sign Language. We hope to provide additional accessibility support for the live broadcast in additional languages,” said Xbox in the official blog post.

It’s also worth mentioning that along with this event, Xbox will be celebrating Gamescom with a digital sale for Xbox consumers in Europe, with big discounts up to 75% on a wide range of games on both PC and Xbox consoles.

While this event usually takes place in Cologne, Germany, of course, due to the current pandemic this year it will be taking place all virtually on Xbox’s YouTube and Twitch, FB Gaming, and Twitter accounts.