Are lack of third parties troubling for WiiU? 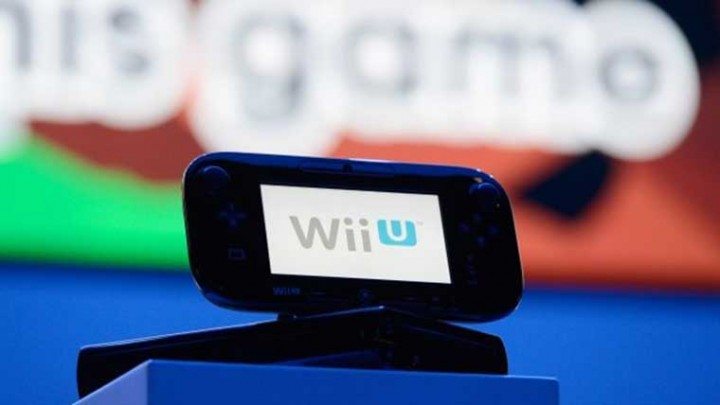 The WiiU has been going through some tough times. After selling out its launch window, it has been suffering abysmal sales, with people like Peter Molyneux claiming Nintendo should go software-only. And now it appears that Nintendo has lost the support of third party developers, with Yves Guillermot, CEO and chairman of Ubisoft, claiming there are no plans for a sequel to ZombieU, claiming that it was “not even close” to being profitable and that “there are no plans (or even desire) for a sequel.” He also said that was the reason Rayman Legends was pushed back and became multiplatform, with him saying, “We must find a way to ensure the creativity of those games could have a big enough audience,” he says. “We hope it will take off. At the moment, we’ve said ‘let’s do through Christmas and see where we are from there.'”

The Wii U feels like an offline experience right now.

Yves isn’t alone in this sentiment. According to Eric Hirshburg, president and CEO of Activision Publishing, “We came to the table with a robust slate, but we have no announcements now.”

By far, though, the biggest detractor is EA, with Peter Moore saying, “We were there with four games for them [at launch],” he says. “It’s been a disappointment when you look at sell-through and, as a company, we have to be very judicious where we deploy our resources. The lack of online engagement that we see on Wii U [is troubling]. It’s so integral to what we do. They’re so small it’s hardly worth running the servers. It seems like a box that’s out of sync with the future of EA – which is one that gives a real social feel to our games. The Wii U feels like an offline experience right now.” This is also in lieu of EA currently having no games in development for the WiiU and their in-house engine, Frostbite, “not too promising” on the WiiU. Is the lack of third-party support troubling for the WiiU or, with the upcoming  Super Smash Bros. and Mario Kart, does Nintendo have nothing to worry about?