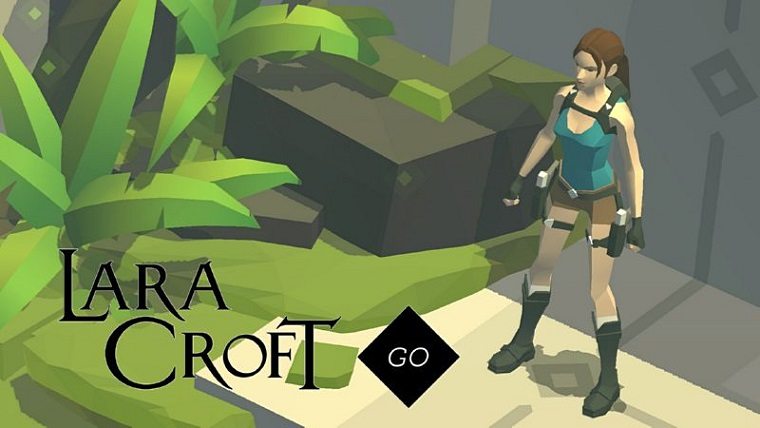 It looks like another one of Square Enix’s mobile GO series of games could be coming to PlayStation platforms soon, as trophy lists for PlayStation 4 and PlayStation Vita versions have appeared on Exophase. The game originally released in 2015 on mobile devices, and is considered by many to be the best in the series so far.

While this isn’t an official confirmation, typically when a game’s trophy or achievement list appears online then it is only a matter of time before the game is released. This also wouldn’t be the first time that a game in the series came to PlayStation platforms, as Hitman GO did just that earlier this year. It’s also worth noting that that game coming to PlayStation platforms was announced at last year’s PSX, so it’s possible that the same could happen for Lara Croft GO at this year’s PSX.

For those who don’t know, Lara Croft GO is a turn-based puzzle adventure that has you navigating Lara Croft through numerous puzzles while dealing with enemies and deadly obstacles. It was followed-up with Deus Ex GO earlier this year, which was also well-received.

Seeing as this isn’t an official announcement, for now we need to take this with a grain of salt. PSX 2016 will take place between December 3rd and December 4th, so be sure to check back then to see if this ends up being true.