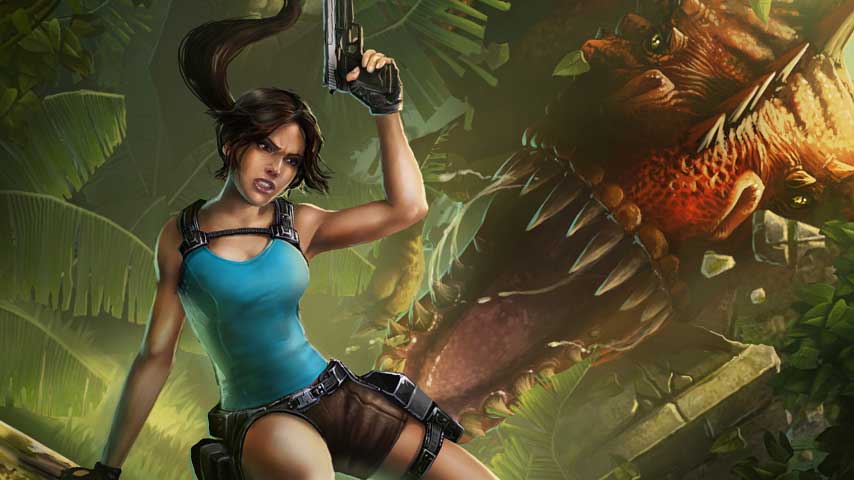 Those looking for a new Lara Croft/Tomb Raider title to tide them over until the release of Rise Of The Tomb Raider may be happy, if they enjoy a more action oriented Temple Run, or mobile games in general. Lara Croft: Relic Run seeks to capitalizing on the ever growing mobile platform.

Announced yesterday via the Tomb Raider Tumblr, the upcoming iOS, Android and Win8 phone title looks to offer a new free-to-play adventure to fans of the franchise. It also marks the return of the t-rex that fans may remember from earlier entries in the franchise. Crystal Dynamics and Square-Enix have been working closely with Simutronics who have been developing Lara Croft: Relic Run. The developers promise a ‘nostalgic’ experience full of boss fights, combat, vehicles all the while seamless transitioning between them all.

They go on to explain that at the very core, Lara Croft: Relic Run is an adventure runner (think Temple Run) but to them it is much more than that as it also includes all these other elements. I guess we will have to see when the title finally releases on mobile platforms. 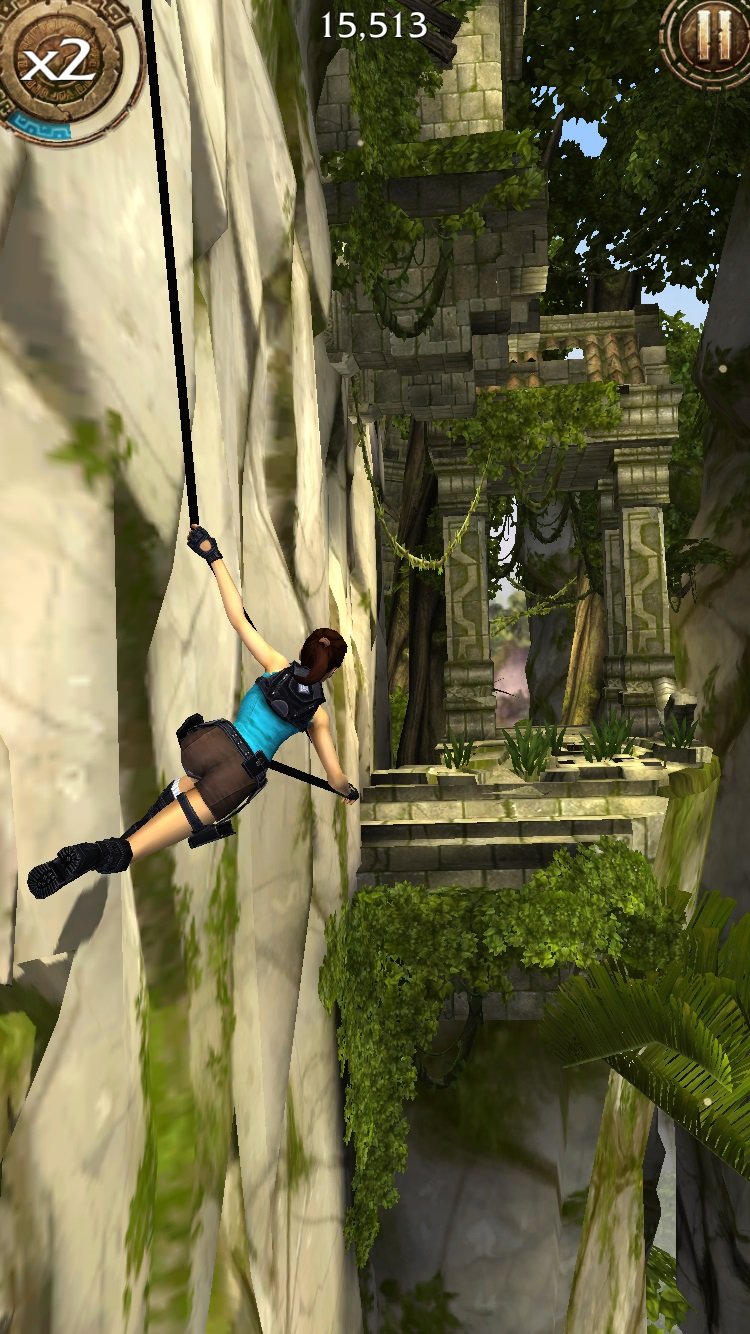 Lara Croft: Relic Run is now available in The Netherlands on iOS and Android as a soft-launch and is looking to release globally over the next few months. It will be a free-to-play title on iOS, Android and Win8 Phones.