The Last Guardian Creator on Ico and Shadow of the Colossus Connections: ‘It’s up to the Player’ 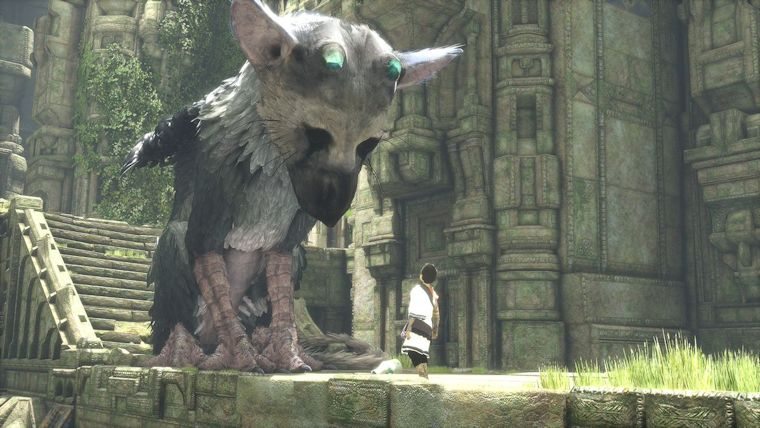 While Ico and Shadow of the Colossus were from the same team and obviously utilized a lot of the same styling, it wasn’t until the end that players really realized the connection between the two games. With Team Ico’s latest game, The Last Guardian, about to launch on PS4, many are wondering if there is yet another surprise connection, tying all three games together. In an interview on the PlayStation Blog, The Last Guardian creator Fumito Ueda discusses this, along with a few other topics.

When asked if The Last Guardian might take place in the same world as Ico and Shadow of the Colossus, Ueda responded “The way I see it, maybe they are from the same world, or the same universe. But anything further than that is really up to the player’s imagination. Everyone has a different level of relationship with the two previous titles, so we wouldn’t dictate that it is or it isn’t. It’s up to the player.”

With a game that has taken as long to release as The Last Guardian, there were also a lot of questions about how Ueda feels this close to launch, and what success for the game would feel like. “I’m going to be little hard on myself here… but to say I’ve done everything 100% is not completely true,” explained Ueda when asked about the full original vision for the game.

“As a creator, there’s always a little more you feel you could have done. When I finished Ico and Shadow of the Colossus, I felt exactly the same way. Having said that, I think the staff from Sony and Gendesign has put everything, every ounce of energy we had, and poured it into the project.”

As far as what The Last Guardian is trying to achieve, and how its success will truly be measured, Ueda said “It’s quite simple… at the end of playing through the game, if the player feels the existence of Trico, like it’s really there, then we have accomplished what we set out to do.”

Along with the interview came a new CG trailer for the game, which you can check out below. The Last Guardian hits PS4 on December 6th.

Home / Game News / The Last Guardian Creator on Ico and Shadow of the Colossus Connections: ‘It’s up to the Player’