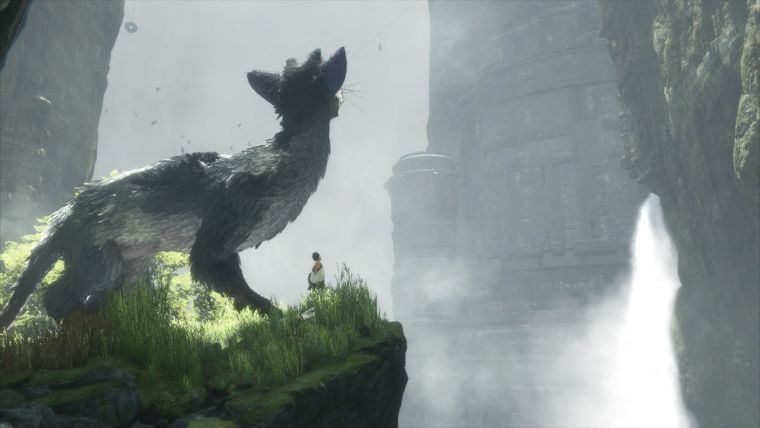 The list of games that will be getting PlayStation 4 Pro support continues to grow, and today we learn that one of Sony’s long-delayed exclusives will be getting the support. The game is none other than The Last Guardian, though it definitely won’t be one of the more extensive upgrades that the PS4 Pro will bring to a game.

The news was revealed by Eurogamer, where they revealed that the PS4 Pro patch will upscale the game to 4K. That seems to be the major improvement that the support will give, as beyond that they just cite other minor performance improvements.

The good news is that the HDR support that the game will be getting in a post-launch patch will be available on any version of the PlayStation 4.

If you haven’t been keeping up with the long-development cycle of the Last Guardian, it was originally going to be a PlayStation 3 game that was set to launch in 2011. Of course, then the game suffered numerous delays and many began to wonder if the game had been scrapped completely.

That isn’t the case, however, as the game will now launch on PlayStation 4 on December 6th.