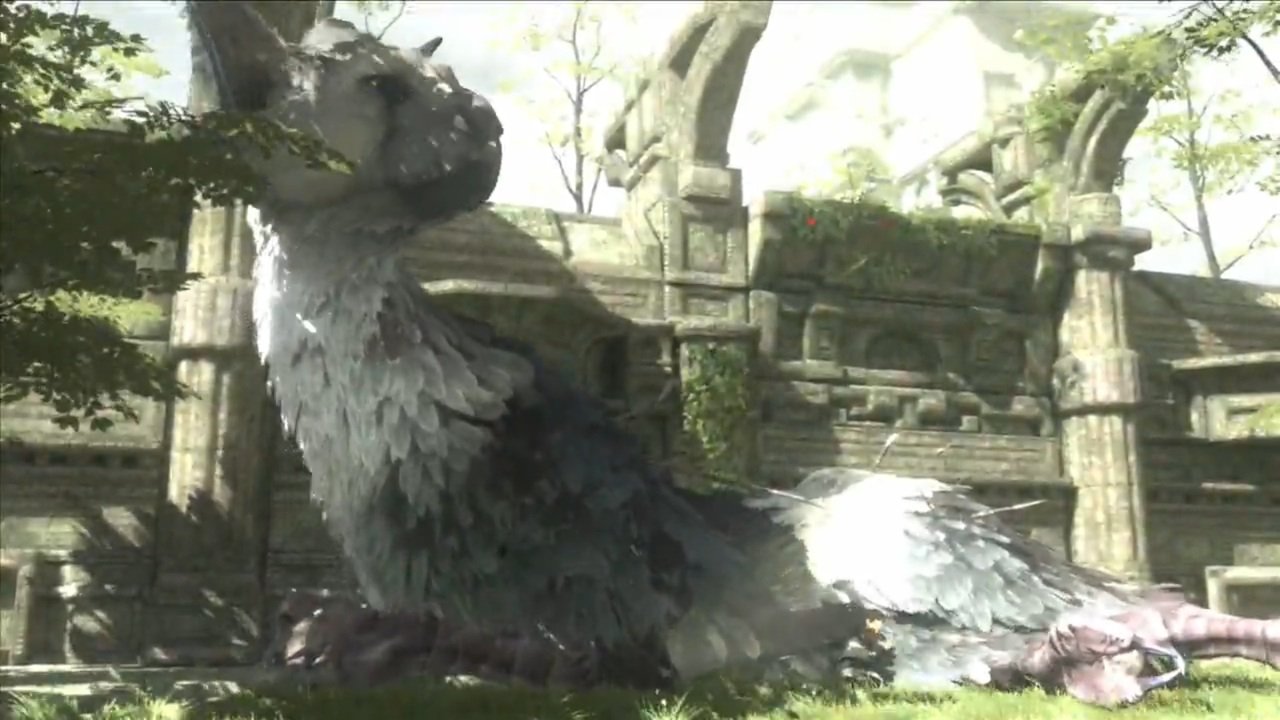 The Last Guardian was announced many years ago, but has never resurfaced. Sony claims the game is still in development and hasn’t been forgotten about yet.

“There are news from the inside but not on the outside. The game still exists, the team is working hard and we’re simply waiting for the right moment to reintroduce the game.”

This is somewhat still good news. There was a rumor prior to E3 this year that The Last Guardian was canceled altogether. It’s interesting to note now rhat they are waiting for the right time to “reintroduce” the game. TGS 2014 didn’t reveal anything. It’s likely E3 2015 might be the best stage to show the game again if Sony is to show anything at all…