Why The Last Of Us’ Latest DLC Sets A Bad Precedent 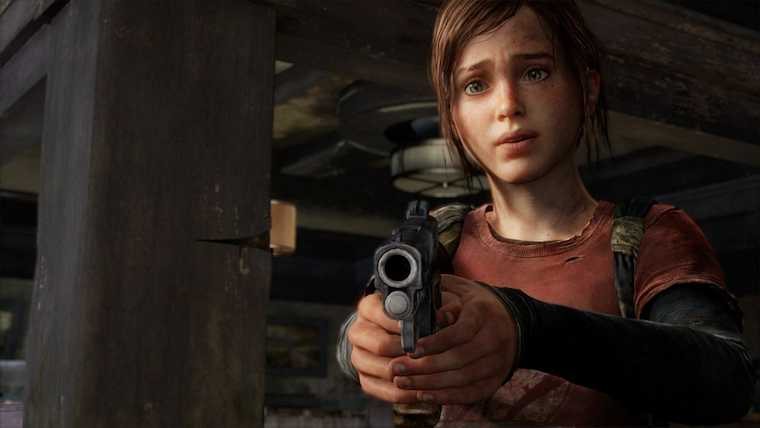 The Last of Us launched just over a year ago to a number of Game of the Year awards from many publications and just saw the recent release of The Last of Remastered about a week and a half ago. Typically, when a “remastered” version of a game is released, all of the games DLC that was released prior is included, such as Injustice: Gods Among Us Ultimate Edition and Tomb Raider: Definitive Edition. The Last of Us Remastered came with all of the major stuff, such as the Left Behind narrative DLC and two map packs, but did not include all of the multiplayer weapons and accessories. This was tolerable as a lot of it was pretty superfluous and a lot of people only cared about the single player campaign. However, the problem is what has been occurring post-release.

Right before the release of The Last of Us Remastered, it was revealed that new DLC was coming to be coming to the game, for both PS3 and PS4, which got people excited. Sadly, that excitement was deflated pretty quickly when it was announced that none of the forthcoming DLC would be narrative related. Following the release, we got the official announcement of the Professional Sports Bundle and the Grit & Gear Bundle, retailing for $7.99 and $6.99 respectively, which consist of new multiplayer items for use online, in addition to the $2.49 Gestures bundle. On top of these, another one is coming that adds a new map and weapons into the mix.

The problem is that obviously all of this content was ready relatively recently, and yet Naughty Dog is charging us to get it when it really should have been in the “Remastered” release. At the very least, there should be some sort of Season Pass or even a discount for those that owned the previous Season Pass. This is a bad precedent to be set that these upgraded versions can leave out content that is being worked on simultaneously and charge insane prices for them without any type of discounts or anything for previous Season Pass owners, especially coming out directly after this new version.

Hopefully Naughty Dog will reverse course and do something to help out those that purchased the past DLC or Season Pass, or just offer a Season Pass for this new content in general. $49.99 is a lot to pay for some people that have already purchased a game, so buying DLC at those prices without a savings plan may be a little steep.