The Last Of Us Movie Officially Announced, Sam Raimi To Produce 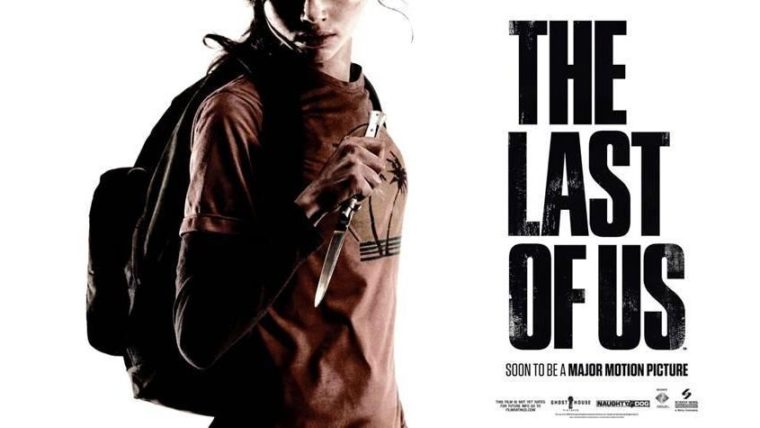 San Diego Comic-Con is known for bringing a lot of popular mediums together into one, with gaming making a bigger presence at the event in recent years. With The Last of Us Remastered set to release next week, a final trailer was shown for the game, which was followed by a major bombshell of the official announcement of a movie for The Last of Us, complete with the reveal of the producer and the lead target they want to play Ellie.

Sam Raimi, best known for his work on The Evil Dead series and first Spider-Man trilogy is attached as the producer of the project, which seems like a great fit. Granted his movies have always had an element of camp that likely will not be seen here. In addition, it was revealed who their lead target to play Ellie is in the movie, Maisie Williams. Williams is best known for playing the sassy and strong-willed Arya on Game of Thrones. Sounds like about the same kind of character right?

No information was given on who they were targeting for Joel, but Bruce Campbell was involved with the panel as well, hinting at a possible cameo or another role besides Joel. NeoGAF had some fantastic suggestions for the role of Joel, including Hugh Jackman and Josh Brolin. Who would you like in that role if given the choice?

During the Last of Us panel, Neil Druckmann mentioned the use of the game’s voice actors in the movie in some capacity.

It would be quite cool to see some cameos in the movie by Ashley Johnson and Troy Baker, but hopefully they are done well. It appears along with Assassin’s Creed, we are finally getting respectable directors and casts associated with video game movies, so hopefully this is a good sign for the quality of them once they eventually release.