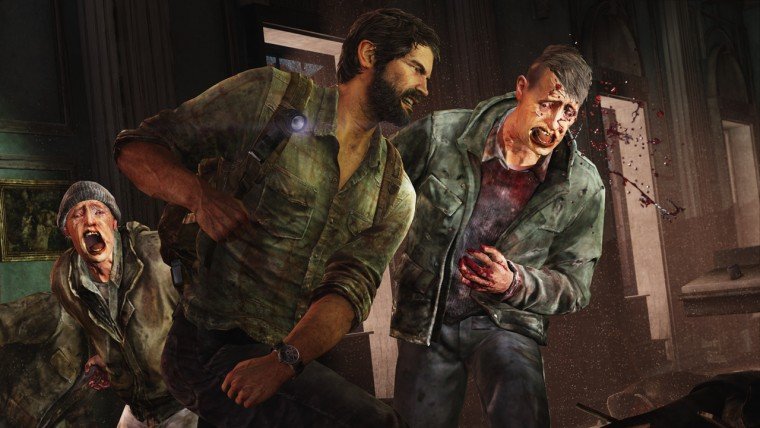 Naughty Dog is so proud with the visual fidelity it has created for The Last of Us Remastered on PS4, it is urging fans to see it for themselves.

Unlike with the PS3 original, it has been confirmed that The Last of Us Remastered on PS4 runs at native 1080p and is a smooth 60fps. Naughty Dog developer, Jason Paul, has talked with a lot of fans on twitter about how great the game looks just one month shy of its official release. One of the things he mentioned is that recorded gameplay of The Last of Us Remastered “wouldn’t do it justice”. Even with YouTube adding 60fps support, it seems the game will look its best only by playing it on your own HDTV set.

It will be interesting to see how impressive The Last of Us Remastered truly looks like on the PS4. The PS3 version looked pretty good when it released last year. It appears Naughty Dog has done extra work to ensure this new PS4 release looks even better. If this remake looks good, imagine how amazing Uncharted 4: A Thief’s End will look when that game comes out next year.

The Last of Us Remastered will be out July 29th exclusively for the PS4.