The latest news in the world of video games at Attack of the Fanboy
March 22nd, 2015 by William Schwartz 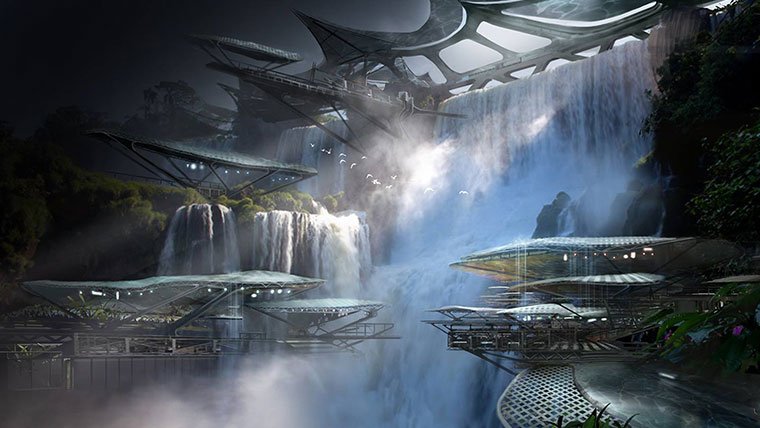 We know Mass Effect 4 is definitely happening but neither Bioware nor EA have been sending out anything concrete or official. What we do get now and then though are leaks and people involved in the development taking to the media channels to spill “some” details. The latest gives us an idea of a release date and how development on the combat is coming on.

Trusted industry insider Shinobi602 has taken to website Neogaf to give us an idea of Mass Effect 4’s release date: “From people I’ve talked to close to the thing, it’s still a 2016 release but haven’t yet nailed down deciding between Spring or Fall. EA usually has multiple high-profile releases every year, and with Battlefield 5 targeting Q4 2016, for now until I hear more, I’m assuming earlier than Fall is the target. They did however release NFS Rivals and BF4 at the same time, so it could still be the Fall. Of course, delays are always possible with any game, but this thing’s been in development since 2012. It won’t skip next year.”

I’d like to agree with Shinobi602, I can’t see Mass Effect being pushed to 2017 because it just seems like a long way off and from what we’ve seeing and hearing, the game is well into the development cycle.

Something else that’s encouraging is how Chris Wynn, the Senior Development Director of Mass Effect, has taken to Twitter to spill the beans about combat in particular, which has always been Mass Effect’s weaker aspect. “Combat is looking pretty great in the latest builds. Biotics plus weapons plus powerful hardware is amazing.”

Lastly Michael Gamble jested on Twitter: “Oh, what’s that? The Mass Effect team is finishing another milestone soon? It’s almost like we are building a real game or something.” Milestone eh? An early build perhaps? Motion captured and voice recording finished? It’s anyone’s guess but it does mean we’re a big step closer to the game’s release.

So there you have it, slowly we are building a pretty great picture of what Mass Effect 4 will be like. We know it’ll take place in the same universe as the previous 3 and Commander Sheppard WILL NOT be returning as a playable character. We don’t yet know where in the established timeline the latest game will take place or even what it’s about. I’d like an origins story of the humans finding the first mass relay and the events that followed. How about you?

Be sure to stay tuned for more Mass Effect 4 details.