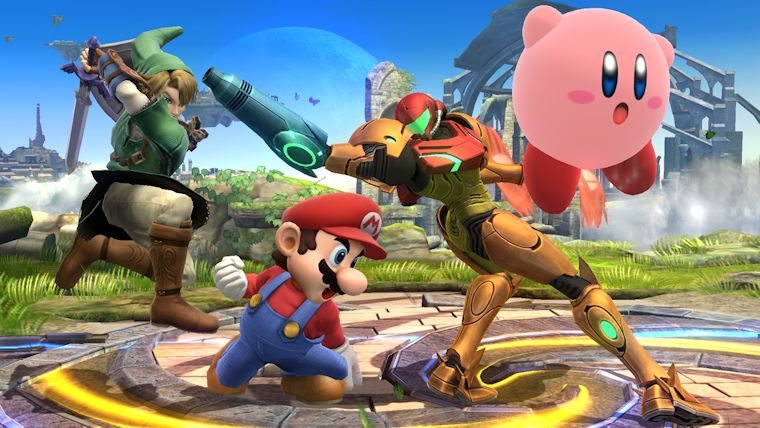 Super Smash Bros. for Wii U has now been out over a month and the 3DS for close to three months now. The game has been exceptionally well received, with it even winning our overall Game of the Year award. However, there is one aspect of the game that was almost left out, one specific new fighter that was added to the mix.

In the latest issue of Nintendo Dream, Masahiro Sakurai was interviewed about the game, where he divulged that one very neat new addition to the franchise almost didn’t make the cut. Thanks to a poster on NeoGAF, we have a translation of that particular answer.

“After all we were planning on including so many characters, in the end this pace of announcing them was enough. Each and every character has fans, we wanted to drop as few as possible. About the order of which character has priority, the characters that don’t have a new title coming up have an overwhelming disadvantage…even characters that we ended up including could have been left out if development had progressed differently. But even if 1 former character is left out, for the fans this is a huge thing. On our side, we are re-creating characters from the previous title, and keep on adding more, so the word “reduce” is not appropriate. There are cases where we simply couldn’t make it in the end, but on the whole we did a good job I think and the people at Bandai Namco Games did a great job. We had discussions on giving up on something many many times, Bowser Jr. was on the brink of being cut but the staff said “We’ll do our best!” and we made it.”

The removal of Bowser Jr. would have been incredibly disappointing, as it would have also meant the removal of the rest of the seven Koopalings that were included as Bowser Jr.’s costumes. With providing players technically eight different fighters to use, albeit with the same moveset, it is big that he did end up making the cut after all.