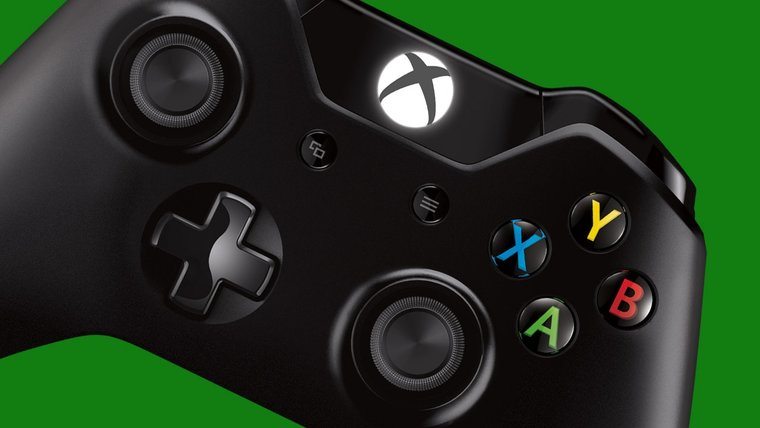 The Xbox One Preview Program has been a hot commodity since the addition of backwards compatibility for said members back in June. While that is the major update coming in a few months, Microsoft is also working on some smaller ones and the latest update for preview members is now here.

As announced through the member exclusive Xbox One Preview Program forums, the third update August update is now available for download. Unlike the updates for non-members, preview updates come more often, with little fixes in each to make sure things are working.

The latest update really does not change too much, though the biggest involves the compatibility with the Turtle beach Elite 800X Headset. Previously, someone using the headset may not have been able to hear the host when moving between parties, but now this new update is supposed to have fixed that.

The other thing new here is something that they reveal they are actually working on for upcoming updates involving Xbox Live disconnection issues on Xbox One. According to this, a “small number of users may be experiencing disconnection issues, requiring a hard-reboot to reconnect.” The goal is for this update to be fixed before the full update launches, along with the fix for Xbox Fitness that was previously mentioned.

If you have your settings set up to do so, this update should download automatically, but otherwise you will be prompted at 1:00 AM PT on July 24 to update if you haven’t by that time.