The latest news in the world of video games at Attack of the Fanboy
October 15th, 2015 by Dean James 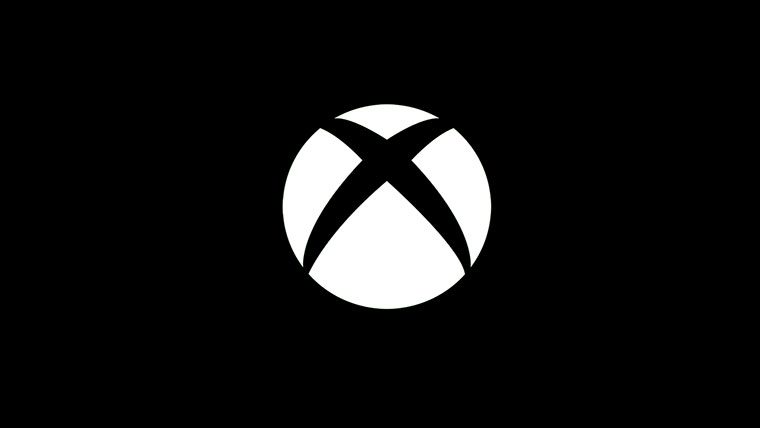 Xbox One is about to get a major overhaul of its UI and that is set to come through what is called the New Xbox One Experience. Set to arrive sometime next month, some lucky members of the Xbox One Preview Program have had the opportunity to test it out and for those that have it, a new update is now starting to roll out.

As detailed on the Preview Program only members forums, this new update has begun to be sent out to those that already have the New Xbox One Experience.

Known as OS th2_xbox_rel_1510.151011-2132, this latest update actually changes quite a few things, though nothing too big is included overall.

There have been some issues with consoles going to a black screen shortly after boot up, which has been fixed this time, as well as issues with tiles flickering while a disc-based game is being installed. There have also been some screen dimming issues, which are said to be fixed now.

Many media apps, like Netflix and Hulu were experiencing problems with freezing and stuttering, but luckily those are fixed here as well. Issues with the browser were also fixed, along with the return of some Live TV features that weren’t working with this new update.

It also says a new controller firmware update is available, so make sure not to forget to install that.