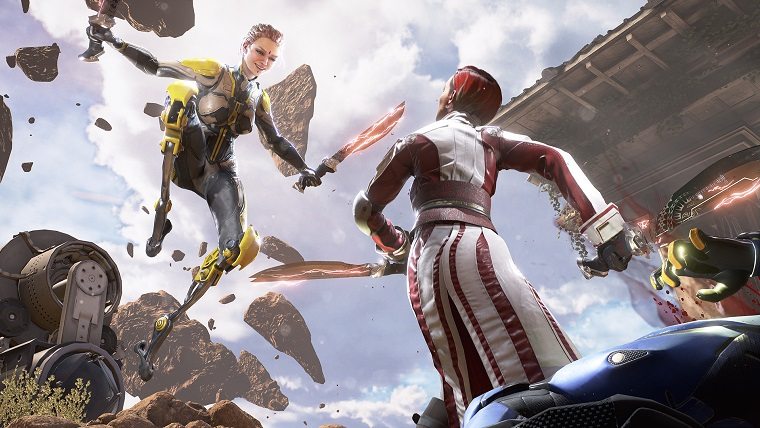 Gears of War creator Cliff Bleszinski is a multiplayer shooter that is set to launch later this year called LawBreakers, and now the close alpha testing period is set to kick off this month. While the exact start and end dates for the alpha testing has not yet been revealed, Boss Key and Nexon claim that it will all begin at some point in the middle of this month.

More information on the game itself is set to be shown at E3 during the PC Gaming Show, which will take place on June 13th at 2:30 PM EST. While plenty of new details will be shared on the game during the show, one of the big things will be the game’s content roadmap. Cliff Bleszinksi will be the one to appear on the show and reveal the information.

As for the closed alpha, sign-ups actually went live back in April, but you can still enter for a shot at getting in by clicking right here. This alpha testing period will apparently run in phases throughout the Summer, with the number of people being allowed in being limited.

LawBreakers is set to launch later this year, though as of this writing it is currently only slated to release on PC.