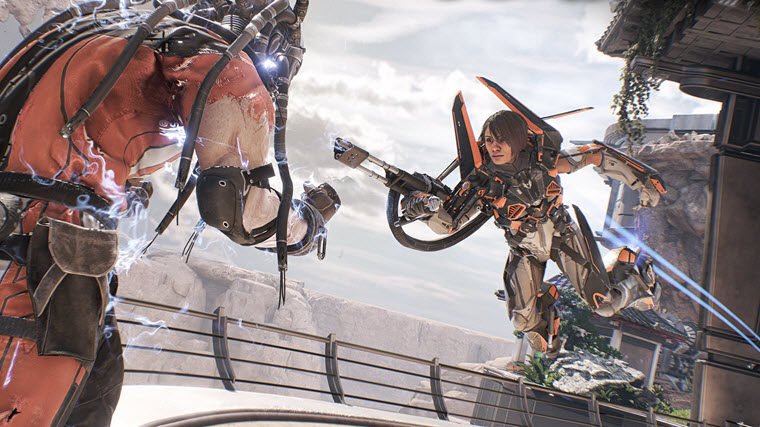 Cliff Bleszinski’s Boss Key Productions attended a panel at the Game Developers Conference 2016 where it shared some surprising news about its upcoming multiplayer shooter, LawBreakers. The studio has elected to switch from the free-to-play business model to a more traditional release.

LawBreakers is making many changes to the game, starting with a move to Steam. Publisher Nexon and Boss Key elected to go with the popular service because it was the “best fit for our community and the competitive game we’re building,” according to a FAQ post by the developer in the game’s community. “Also, Steam is a great platform for smaller, scrappier companies like us that don’t want to go the big box product route.”

The big news though is LawBreaker’s switch from a free-to-play title to a “premium digital title.”

“As development progressed we realized free-to-play is not the right fit for the game we’re building,” the studio said. “We’re still in very early Alpha and don’t have a specific price point or to announce yet, but LawBreakers will not have the $60 price point of a traditional box product, and fans who buy the game will have access to every available role without any barriers.”

Keeping a competitive balance in the game appears to be the main reason for the switch. There will still likely be micro-transactions for cosmetic items.

The other major alteration to the game will be to its look and tone. Boss Key is also changing the game’s art style. It now “lines up with [Bleszinksi’s] original visual for Law Breakers,” per an email received by Game Informer.

The new art style for Lawbreakers was revealed in the screenshot above, and the ones below: 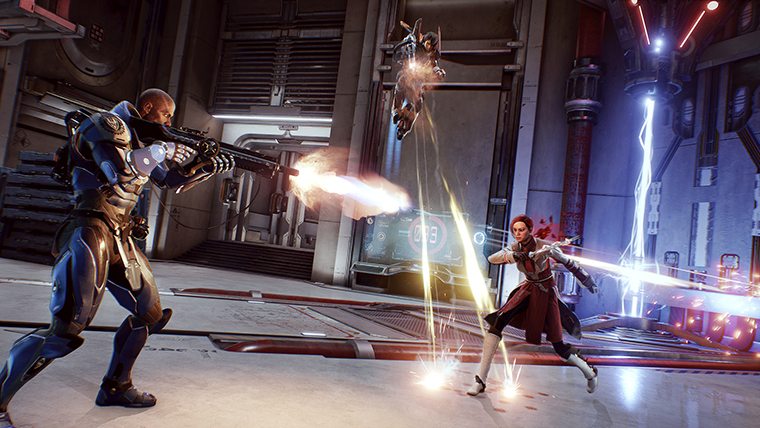 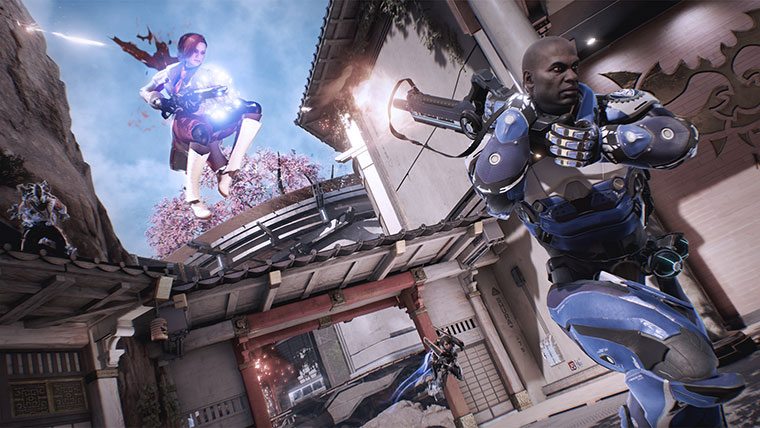 The game is still listed with a summer 2016 release despite the FAQ stating there is “no deadline for commercial launch.” The game is currently getting ready for alpha testing on the PC with an open beta planned. Boss Key is open to investigating a console version after launch on the PC.