The latest news in the world of video games at Attack of the Fanboy
February 23rd, 2018 by Emma Pak 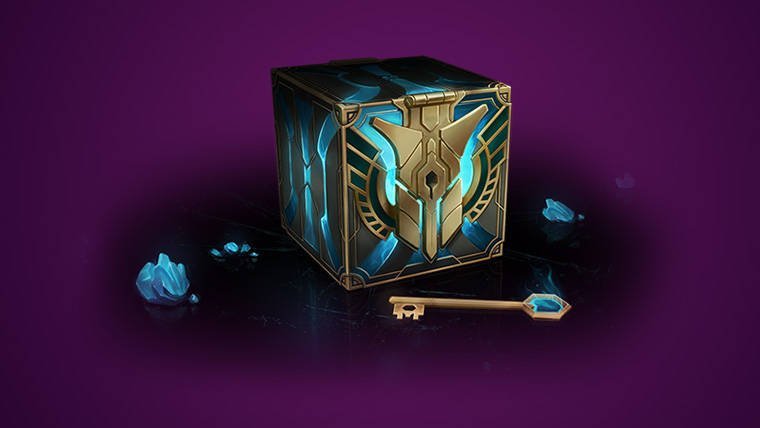 Have you ever wondered what the drop rates are for the chests in League of Legends?  Apparently, Riot Games wants you to know what you’re getting before you spend your money on these loot boxes as they’ve published the drop rates for both Hextech and Masterwork Chests in the game.

Here’s what’s inside both the Hextech and Masterwork Chests:

Riot says that outside of the Hextech exclusive skins, all skins have the same odds of dropping.  Also, there are rules in place that protect players from “Bad Luck” scenarios.  You aren’t able to open three chests in a row without dropping at least one skin shard.

Riot says that all of the rules that govern Hextech Chests apply to Masterwork Chests and that includes the Bad Luck rules for opening three chests without dropping at least one skin shard.

Riot also says that they will be arming players will information regarding chests going forward, which includes any changes made to Hextech Chests or Masterwork Chests or any other paid chest types which include event-specific chests or capsules released going forward.