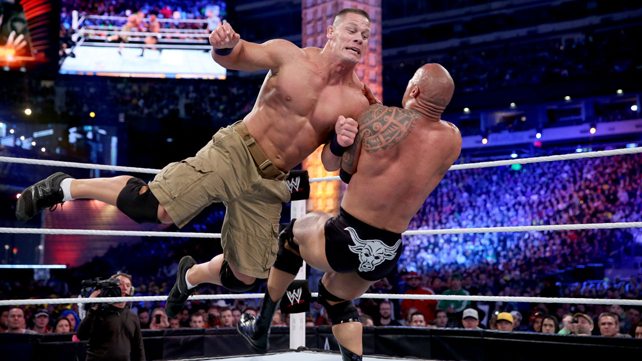 Yesterday we reported that the WWE 2K15 roster may have been leaked early prior to its announcement next month. It has now been confirmed officially that roster that was posted is all fake.

Supposedly, the leak came from an upcoming issue of Game Informer magazine. The validity of the leaked WWE 2K15 roster looked sketchy from the start with guys like Justin Gabriel and Ryback missing from the list. Not to mention divas like Paige and Emma were not listed too.

Some other weird names on the leaked WWE 2K15 roster were the additions of very old legends. Names like Buddy Rogers and Stan Stasiak may not be well known to gamers and wrestling fans today. It doesn’t seem likely 2K Sports would bother to put them in the game if nobody is likely to play as them.

WWE 2K15 Community Manager, Jared Rea, debunked the roster leak by posting a definite “nope” on the official 2K forums. If you read the roster leak this past week, don’t believe it as it is not true.

2K will announce the official WWE 2K15 roster in August during SummerSlam weekend. The event will be hosted by Stone Cold Steve Austin and many other wrestlers will be there. Only from August 16th should we see an official roster list for the game.