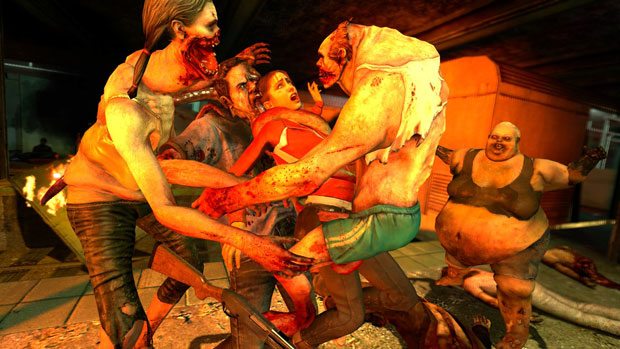 Posed with the question about a third installment in the Left 4 Dead franchise, Valve Software’s Chet Faliszek recently speculated about the possibility. In an interview at the Eurogamer Expo, Faliszek was asked about the much wanted title. His response: “You know, some time down the road…So that’s not a promise of when or where.” “I really love working on that series. It’s one of my favorite series. It’s just so much fun with the characters and the world. I love zombies and I love horror.”

Left 4 Dead 2 has had one of the longest shelf lives of this generation. Whether you have a look at the title on consoles or PC, there’s still a very healthy online community for the zombie survival title. On Steam, Valve is readying Steam Workshop support for the game, so it’s about to be even easier for Left 4 Dead players to add new content to the title.

Modifications are nothing new for Left 4 Dead 2, but Steam Workshop definitely removes some of the barriers to find, download and install new content for the game. Last month, Valve made the announcement for Steam Workshop support, and revealed that these new features would be rolling out “in the middle of next month”.