The Legend Of Zelda: A Link To The Past Graphic Novel To Re-Release This May 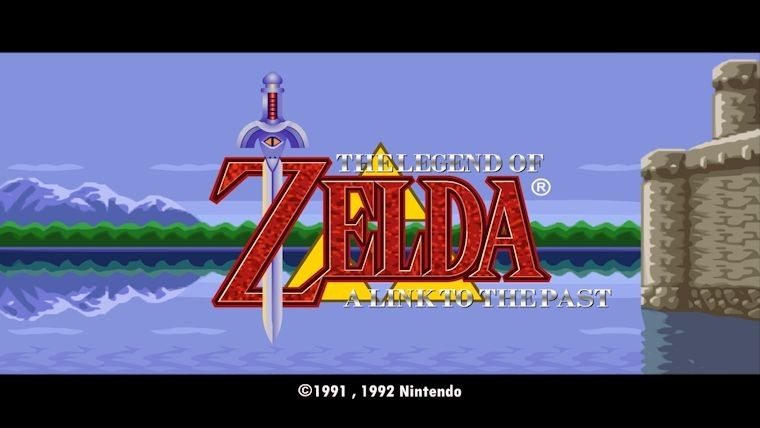 The Legend of Zelda: Majora’s Mask 3D is nearly upon us, with only a little over two weeks left until its release for the Nintendo 3DS and New Nintendo 3DS. However, that is far from the only Legend of Zelda game to be discussed right now, as it has been revealed that one of the most classic in the series is being revisited in the form of an old graphic novel. 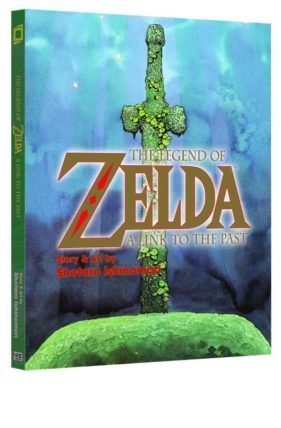 Back in the day, Nintendo Power was the bible for Nintendo fans, with previews, guides, and more. In fact, the magazine often included weekly comics, many of which were based on popular games. One in particular during the 1990s was a 12 part series based on The Legend of Zelda: A Link to the Past, from the mind of Shotaro Ishinomori. A year later, the comic was released as a whole in one retail release, which VIZ has now revealed through their Twitter that they will be bringing back through their company Perfect Square.

This is sure to be a must have for any Legend of Zelda fans and with the insane difficulty of getting any recent Legend of Zelda collector’s items, this could be highly sought after and worth getting right at release.

Home / Game News / The Legend Of Zelda: A Link To The Past Graphic Novel To Re-Release This May