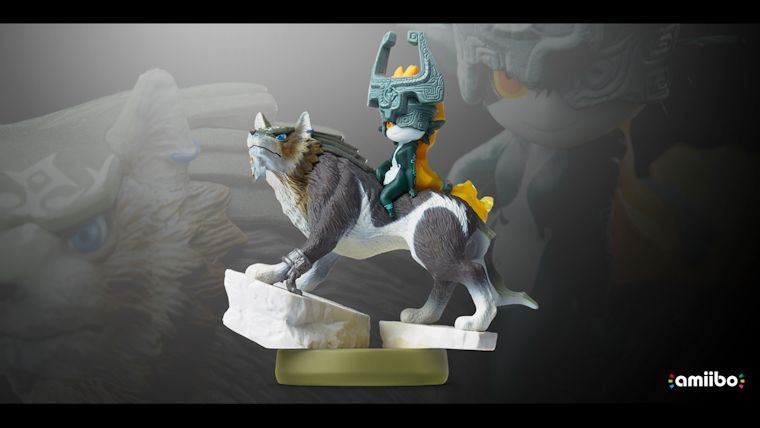 As pointed out by a poster on NeoGAF, Amazon France’s listing for The Legend of Zelda: Twilight Princess HD amiibo bundle has revealed some very interesting details about the game that if it pans out would make this game even more enticing for Zelda fans.

The Amazon France listing is obviously fully in French, but when translating, it discusses the inclusion of a brand new dungeon in the game

“The new amiibo Wolf Link will even allow you to access the unique dungeon “The Twilight Cave!”

It continues on to say the amiibo data can be transferred on to The Legend of Zelda Wii U, so you have to wonder if this dungeon could tie in somehow. However, this could just as easily be not a full dungeon as we know it, but maybe just a little cave to earn rupees.

Also, while Amazon is usually pretty good about information on its games, the foreign sites occasionally have some stuff wrong with listings, so take this with a grain of salt for now. The fact it’s so detailed would seem to lend some credence to this, so hopefully Nintendo could announce this in a Nintendo Direct that seems like should be coming soon.