The latest news in the world of video games at Attack of the Fanboy
October 14th, 2014 by Dean James 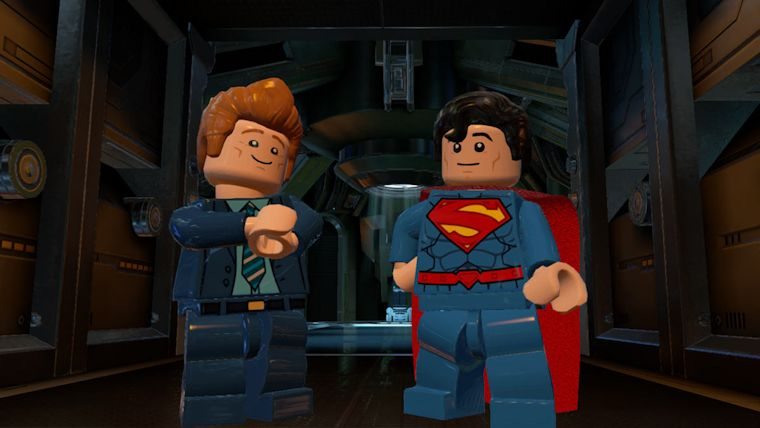 With less than a month to go until the release of LEGO Batman 3: Beyond Gotham, you would think that TT Games would be about done with reveals for the game. However, they used New York Comic-Con to reveal even more bombshells, including the inclusion of a popular talk show host, comic book co-publisher, and a duck?

Recently, it was revealed that Kevin Smith would be showing up in LEGO Batman 3: Beyond Gotham as himself, as well as the unveiling of the Arrow DLC pack this weekend. The next step logically is of course Conan O’Brien right? Well that’s exactly what was revealed during New York Comic-Con. Director Arthur Parsons had the following to say about his inclusion during the panel:

“Conan’s role in the game is great. He’s the guy that’s helping you know what’s where and who’s introducing the various aspects of the free-roam world. The VO sessions were interesting.” 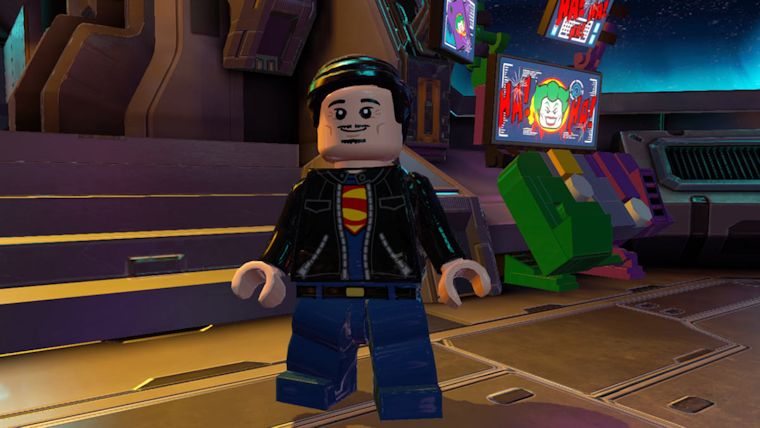 In addition, the current DC Comics Co-Publisher Jim Lee is being added as a playable character as well. One that fits more than the real life characters that have been announced is Green Loontern, the Daffy Duck variation of Green Lantern, which will feature the voice actor who starred as Duck Dodgers in the 2005 series. 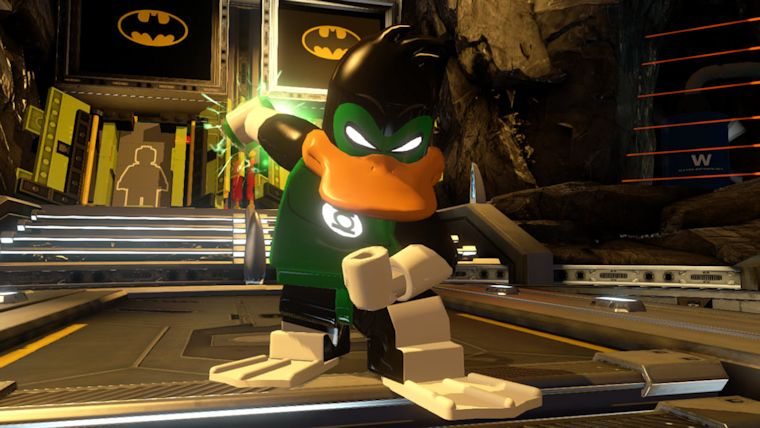 LEGO Batman 3: Beyond Gotham is set to release on most every console on November 11.