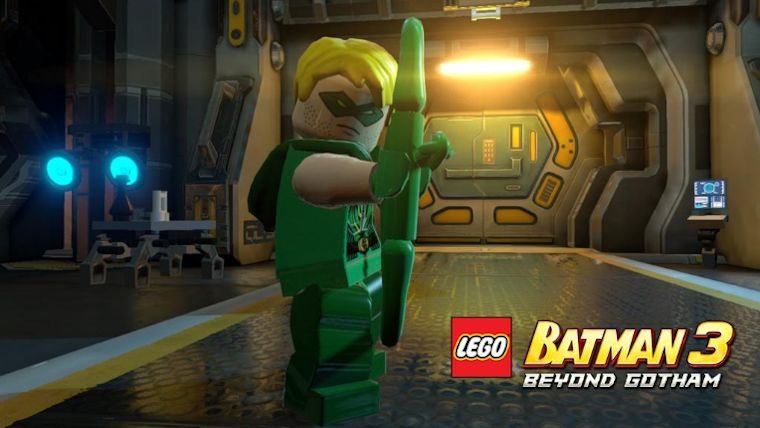 LEGO Batman 3: Beyond Gotham is the next entry in the very successful LEGO Batman series of games and this looks to be the grandest entry in the franchise so far. For months we’ve heard talk that Arrow’s Stephen Amell was going to be playing Green Arrow in the game, but now the game’s Twitter account has officially confirmed that news, along with someone else that might surprise you. 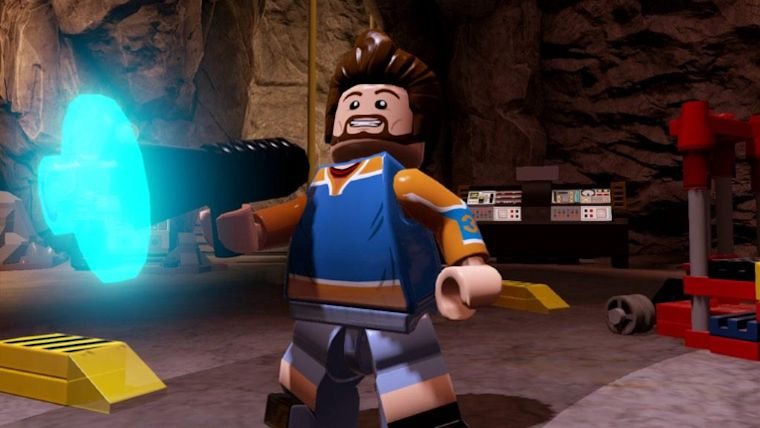 Kevin Smith may seem like a random choice, but he is one of the most well known Batman and DC in general fans in the public eye. These two join the already announced Adam West. In addition, they also revealed that DC Comics chief creative officer Geoff Johns would be in the game as well, which can be seen below. 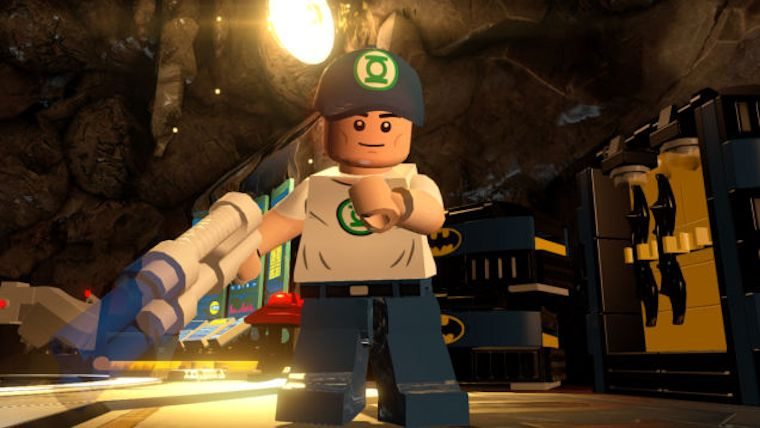 What do you think of the two more surprising additions in Kevin Smith and Geoff Johns, as well as the worst kept secret that Stephen Amell is voicing Green Arrow? As a huge Arrow fan, I know who I’ll be using when LEGO Batman 3: Beyond Gotham releases on November 11.