The latest news in the world of video games at Attack of the Fanboy
November 23rd, 2016 by Damian Seeto 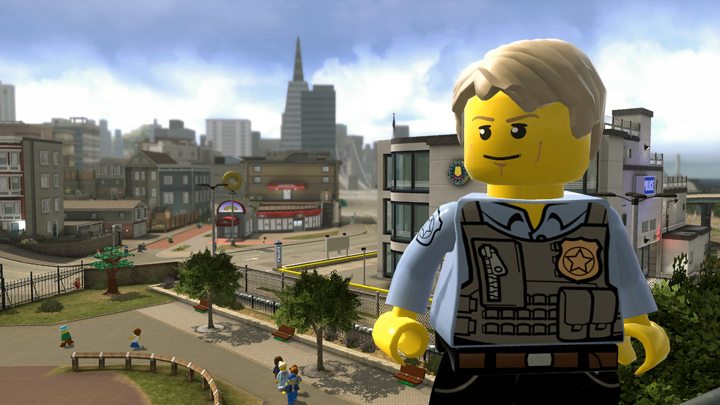 The former Wii U exclusive, LEGO City Undercover, will now be out on more platforms next year. More people are able to play this underrated classic.

If you live in the Southern Hemisphere (like me), the release will be in Autumn. Basically this means that LEGO City Undercover should be out within the months of March, April or May.

It’s possible it could be a launch title for the Nintendo Switch. It’s also interesting they are porting this game many years after it originally came out only on the Wii U.

Even though the game got good reviews, only a small number of people played it since the Wii U is not owned by many. In 2017, more people get a chance to see how great this game really is.

It’s kind of like a GTA-style LEGO game but you are a policeman. Hopefully the new version of the game is more than just a port and some new features are added.