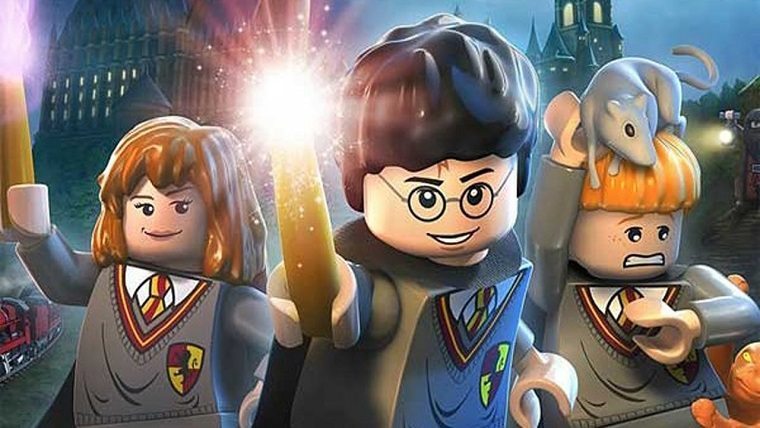 LEGO Harry Potter Years 1-4 and Years 4-7 are getting remastered on PlayStation 4, Warner Bros has announced. The collection of games will contain enhanced graphics, lighting and visual effects, while also containing a solid amount of additional content.

The following is a complete breakdown of everything that is being offered in the LEGO Harry Potter Collection on PlayStation 4:

The game will launch on PlayStation 4 on October 18th and will cost $50, though a release on other platforms has not yet been confirmed.