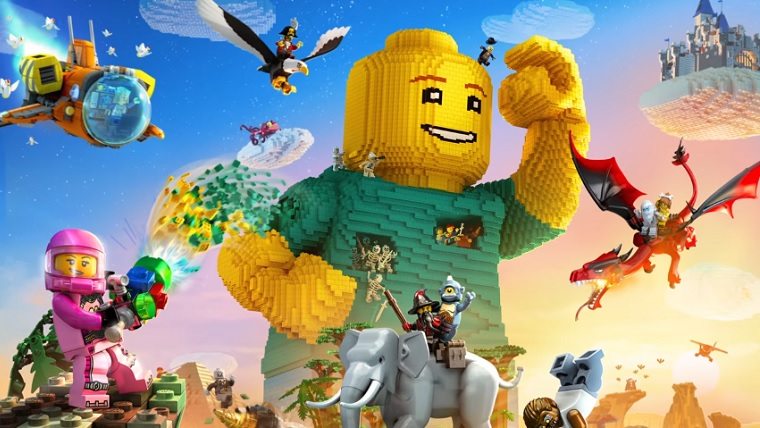 While LEGO Worlds has been in Steam Early Access for a while now, TT Games and Warner Bros. Interactive Entertainment have finally announced when the completed product will officially launch. The game will release for PlayStation 4, Xbox One and PC on February 24th, 2017.

For those who don’t know, LEGO Worlds is “a galaxy of procedurally-generated Worlds made entirely of LEGO bricks which you can freely manipulate and dynamically populate with LEGO models. Explore each World and unlock new discoveries: from cowboys and giraffes to vampires and polar bears, to steamrollers, race cars, and colossal digging machines! Use the multi-tool to shape environments and alter any World to your liking: raise the terrain to create vast mountain ranges, or enter the Brick-by-Brick editor to build anything you can imagine.”

President of Warner Bros. Interactive, David Haddad, also added today that the game expands their LEGO gaming franchise “with a new experience that embodies all the fun of physical LEGO® brick building. TT Games has created an expansive, digital universe that combines unlimited creativity with the LEGO® humour that fans love.”

A new announcement trailer for the console versions was also released, which you can check out below.