Let It Die PS4 Pro Supports 4K; No Plans For Release On Other Platforms 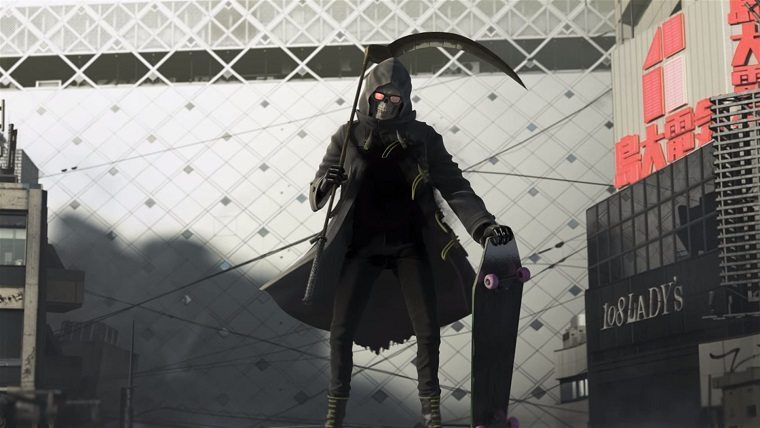 One of the more interesting games that is on the horizon for PlayStation 4 is Grasshopper Manufacture’s Let It Die, which is a free-to-play hack and slash game. While we’re still waiting on the full details of how the game will be improved when playing it on the PlayStation 4 Pro, we do know that the game will support 4K.

This information was revealed in an interview that Let It Die’s director Hideyuki Shin recently did with WCCFTech, where he talked a little about the game running on PS4 Pro. He said that “Let It Die already runs at 60fps so there’s no upgrade for that, but we are a planning on having it to be 4K.” He didn’t go into detail regarding how the 4K would be achieved, but that’s all we have for now.

He also mentioned that the game is currently only planned for release on PlayStation 4, as the game has been developed as a PS4-exclusive since its inception. This is a departure from a recent game of theirs such as Killer Is Dead, which released on PS3, Xbox 360 and PC.

Despite not having a release date, Let It Die is still expected to launch by the end of this year.