The latest news in the world of video games at Attack of the Fanboy
March 21st, 2015 by Damian Seeto 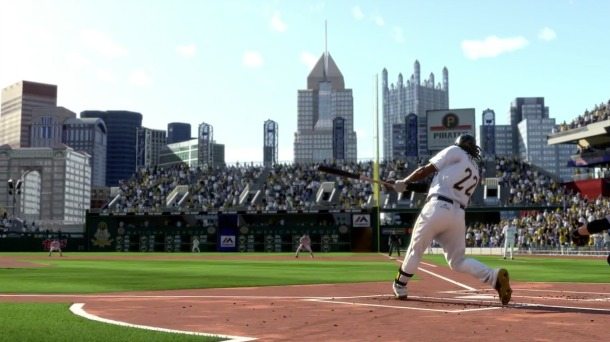 Sony has now announced that for the first time in franchise history, licensed gear will be in MLB 15 The Show.

MLB 15 The Show will have officially licensed clothing and gear that the real players use on the actual field. Nine of the most iconic brands will be included in the game.

Brands that will be making an appearance in MLB 15 The Show include Nike, Franklin, Under Armor and many others. The equipment that has been licensed range from the bats, gloves, shoes and hats.

Some of the players have spoken out about this and say that MLB 15 The Show is getting closer to the real thing. The players feel this is a good way to promote the type of equipment that the MLB uses in real life.

This is a bit harsh since MLB 14 The Show would have only been out for 14 months. Other game publishers leave their servers open for at least 18 months when it comes to sports titles. This may be a sign that Sony wants people to ditch MLB 14 The Show quickly and get MLB 15 The Show.