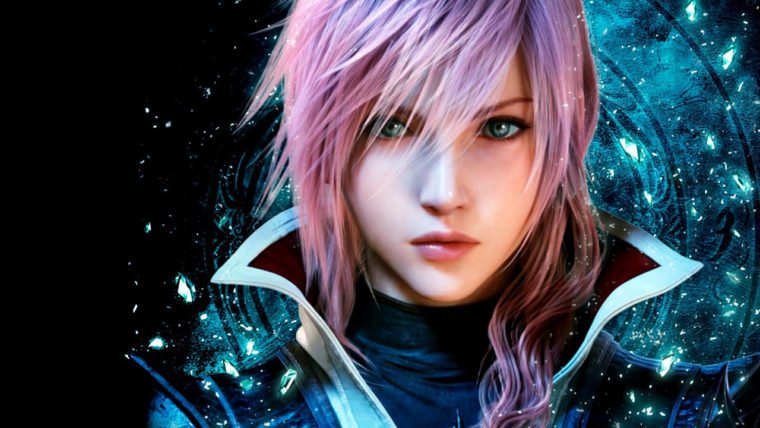 Square Enix has given a little update as to when PC gamers should be able to play Lightning Returns: Final Fantasy XIII.

The Lightning Returns: Final Fantasy XIII Twitter page posted a little update on development for the game. It’s in Japanese, but it notes development is in its “final stages”.

It goes on to say that you can expect the game to arrive in December which will be Fall/Autumn 2015. For now, Square Enix just said they will announce more information at a later date.

Lightning Returns: Final Fantasy XIII concluded the story and was initially released in 2014 for the PS3 and Xbox 360 consoles. It had the most unique gameplay system from all three games because players were on a time limit.

Anyway, this is good news for PC gamers that have only gotten a chance to play the trilogy recently. Now they can complete the whole series since the second game ends in a cliffhanger…

It will be interesting to see if Square Enix decides to port over Final Fantasy XV eventually. They seems to be porting a lot of Final Fantasy games on the PC lately.