The latest news in the world of video games at Attack of the Fanboy
December 22nd, 2012 by William Schwartz 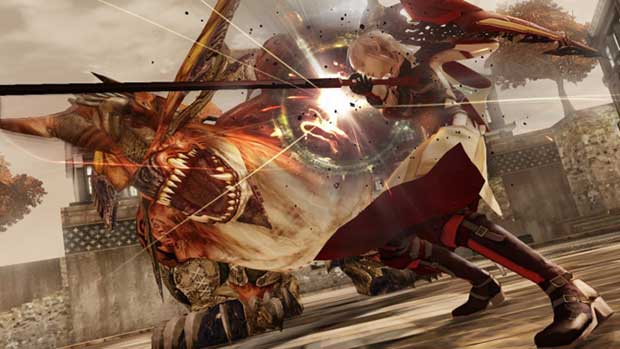 Lightning Returns: Final Fantasy XIII sees the return of series heroine, Lightning, in a world that only has 13 days before total annihilation. This new gameplay trailer and screenshots offer a first look at the more action-oriented combat system where the player has direct control of the character. Also introduced is Luxerion, the divine city of light and prayer, where Lightning will encounter new enemies and monsters.

Lightning Returns: Final Fantasy XIII sees the return of composers Masashi Hamauzu, Naoshi Mizuta and Mitsuto Suzuki, who have all worked on the soundtrack for the previous title, FINAL FANTASY XIII-2.

Lightning Returns: Final Fantasy XIII will be available for the Xbox 360 and PlayStation 3 system in 2013.