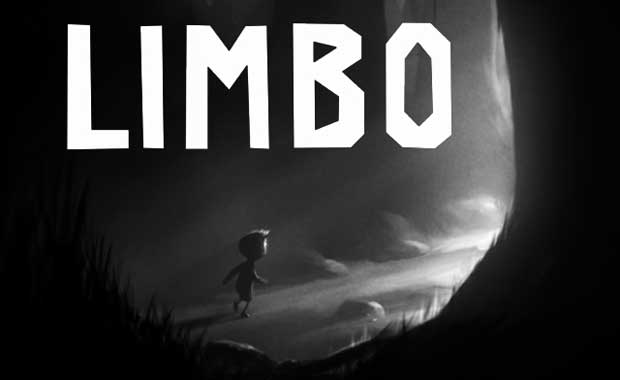 When Limbo launches on the PlayStation 3 and PC later this month, it might be getting some additional content than when it was originally released last year.  Dino Patti of Playdead claims that he’s got some new information about the game coming in the next few days that could sweeten the deal for PSN and PC players that haven’t had the chance to experience one of the best arcade titles to hit the Xbox 360.

If the game does have extra content  we’ll find out soon enough.  The PlayStation version of the game launches in just a few days and will be available for download on the PlayStation Store.  As for the PC version, it will launch on Steam at the very beginning of August.