The event is shaping up to be amazing 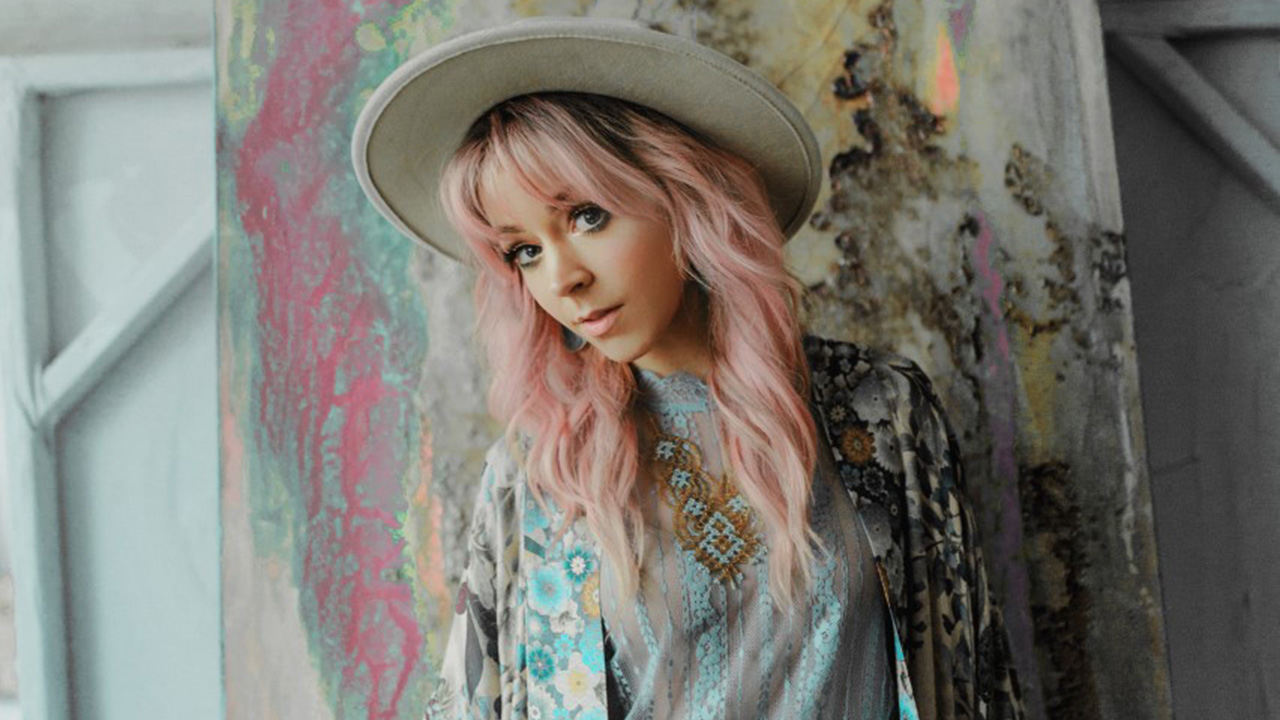 Geoff Keighley revealed, on this official Twitter profile, that the violinist, songwriter, and dancer, Lindsey Stirling, will be featured on Gamescom Opening Night Live, performing a special live performance of the music of Bandai Namco’s Tales of Arise, which is set to be released on next September 10.

You can check out the post, in which the journalist, and host of the event, revealed the artist’s participation on it, courtesy of Keighley’s official Twitter profile:

Lindsey Stirling released her first album ”Lindsey Stirling”, in 2012, as has since then released 4 more albums, ”Shatter Me”, ”Brave Enough”, ”Warmer in the Winter”, and ”Artemis”, she also won two Billboard music awards.

‘Artemis’ was released in 2019 and reached, in the year in which it was released, first place in three charts on Billboard, ”Independent Albums”, ”Classical Albums”, ”Dance/Electronic Albums”. You can check out her full discography right now on Spotify, iTunes, among others. You can also check out her work on her YouTube channel, which features right now, more than 12 million subscribers and 3 billion total views.

Gamescom Opening Night Live will be 2 hours long event and will feature not only the live performance, but also news, first looks, and live gameplays related to more than 30 different titles, already confirmed to take on the stage, both Indie and AAA,  The event is set to air on August 25, at 11 am PT, 2 pm ET, 7 pm BST, and 8 pm CEST, and you will be able to watch it live for free on its official and partner channels on Youtube, Twitch, among others,