You can play the demo right now 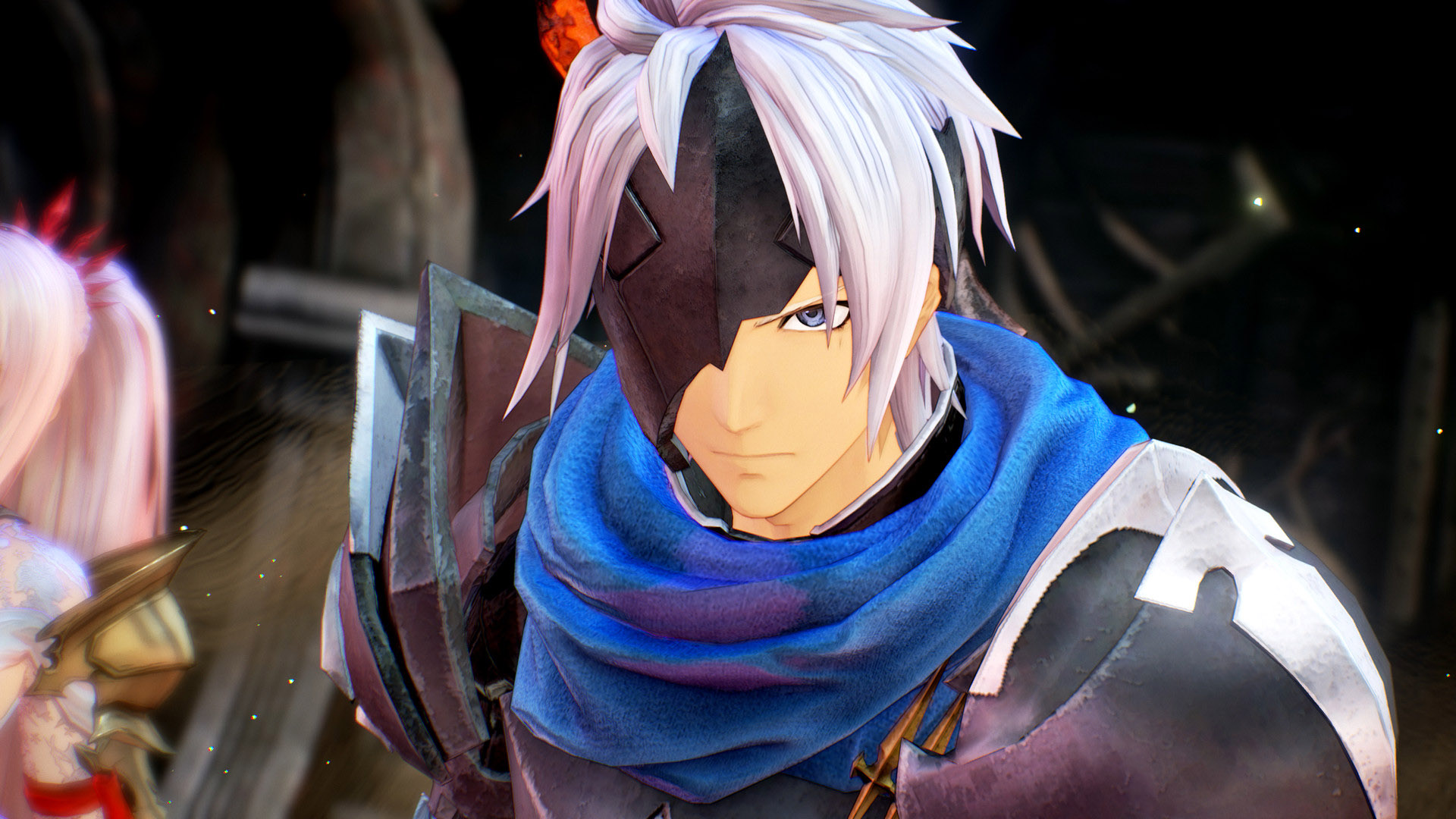 Today, to celebrate the release of the free Demo of Tales of Arise, Bandai Namco revealed a new trailer, showcasing more of its characters, mechanics, and the world of Dahna.

In the demo, players can test the abilities of all six playable characters and have a taste of what the game will bring to the franchise. According to Bandai Namco, everyone who plays the demo will receive a Vacation Hootle when the game finally releases on September 10.

You can check out the Tales of Arise’s Free Demo Trailer below, courtesy of Bandai Namco Entertainment America’s official Youtube channel, where you can check out a showcase of all its classes, and more about the world of Dahna.

You can play the free demo of Tales of Arise right now, on the PlayStation 4, PlayStation 5, Xbox One, and Xbox Series X/S.

You can check out Tales of Arise’s official synopsis below, as is present on the game’s official page on Bandai Namco‘s official site:

As we said above, Tales of Arise is scheduled to be released on September 10, 2021, for the PlayStation 4, PlayStation 5, Xbox One, Xbox Series X/S, and PCs. You can pre-order the game right now on all its available platforms.