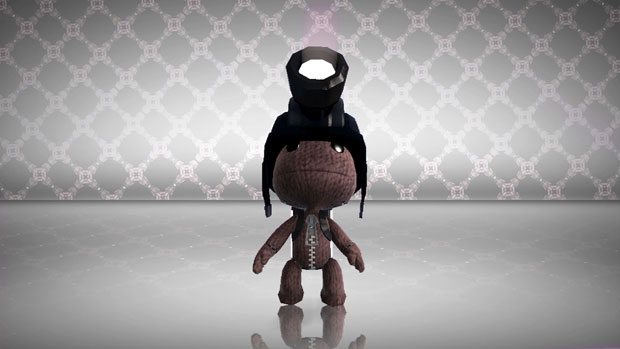 More LittleBigPlanet 2 details are inbound in the form of trailers and images.  The Little Big Platformer has been getting great reviews thus far, and won’t be released for another week but don’t let that stop you from getting excited for the game which is scoring in the 90’s on Metacritic.