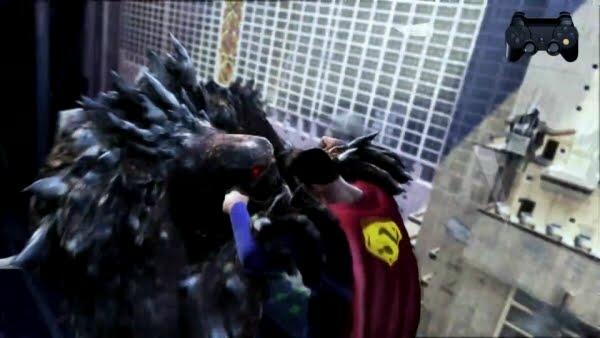 The DidYouKnowGaming YouTube channel has posted a new video taking a look back at an old Superman video game that sadly never got made.

This Superman game was being developed by Factor 5 who made the excellent Star Wars: Rogue Squadron games. The publisher that was set to fund the game was Brash Entertainment.

This game was set to coincide with the unmade Superman Returns sequel. The sequel was going to feature Darkseid and Braniac as the main villains.

However the game was going to include more villains such as Doomsday and Lex Luthor. Factor 5 wanted the game to feel cool and it made use of all of Superman’s powers. The team also wanted it to have destructible environments. It would have also been an open-world video game as players would have been able to fly around Metropolis and explore its many sights.

Things took a turn for the worst when Brash Entertainment made some ill advised judgments and funded some crappy games. The company lost a lot of money and became bankrupt. Factor 5 wasn’t getting paid and everything fell apart when the studio itself had to shut down.

Sadly, we’ve never seen an actual Superman video game ever since 2006’s mediocre Superman: Returns. There was a mobile only Man of Steel game that came out in 2013, but that’s about it.

Hopefully Rocksteady is in the middle of making something big. There are rumors that they are working towards a Justice League video game.