The Darkstalkers Series Could Still Make A Comeback 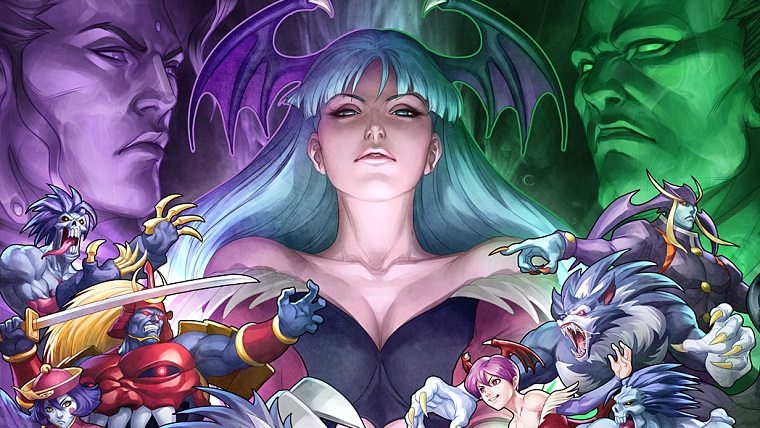 The Darkstalkers series hasn’t exactly been in the public eye much in recent years, as attempts to keep the series relevant have largely failed. A compilation HD remake called Darkstalkers Resurrection was released in 2013 as a way to hopefully get interest back to the series to develop new games, but that sadly did not end up happening.

While the poor sales resulted in Capcom putting the series on the backburner, there are still hardcore fans out there who are begging for a comeback for the series. One fan asked Capcom producer Yoshinori Ono about future games on Twitter, to which he replied with, “I’m striving hard to attain it object… Thanks for your support!”

While that certainly doesn’t mean that anything is happening for sure, it’s still a lot better than Ono coming out and saying there are no plans in the works. Capcom is currently focused on Street Fighter 5, and there is even talks that they are looking into reviving Rival Schools and Capcom vs. SNK.

The Darkstalkers characters recently made an appearance in the fun 3DS SRPG Project X Zone 2, which remains the most recent way to see the characters in action.