Another Elder Dragon flies into the fold. 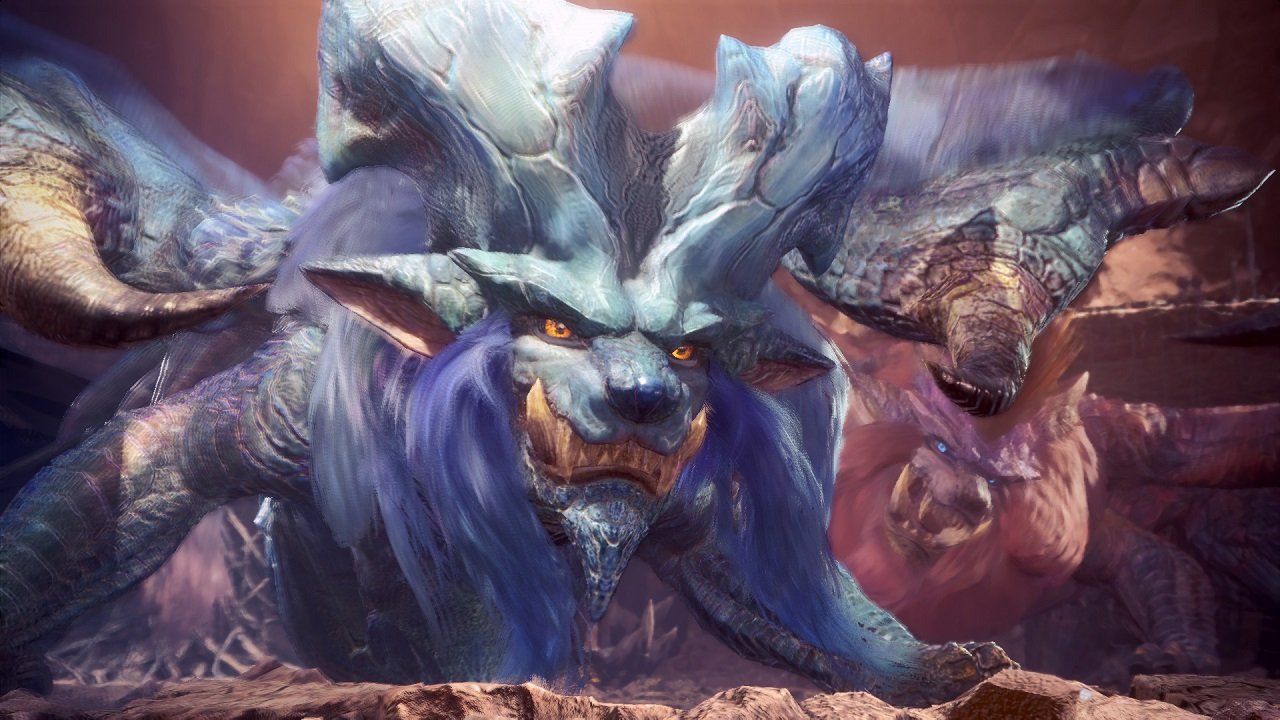 Capcom has announced that Lunastra will be headed to Monster Hunter: World later today at 5:00 p.m. PST / 8:00 p.m. EST.

For those unfamiliar with her, Lunastra is a returning monster who was introduced in Monster Hunter 2 as the female counterpart to Teostra (think Rathalos and Rathian). As you might expect, this means she’s classified as an Elder Dragon and possesses many of the same abilities that Teostra does.

Of course, Lunastra isn’t just a simple reskin and has several traits that separates her from her male counterpart. Namely, she’s more aggressive and has the ability to influence the nearby environment around her. Naturally, her inclusion in Monster Hunter: World also means that she has some new characteristics, such as setting the floor on fire and teaming up with Teostra (which usually doesn’t happen) and unleash combined attacks to take out the hunter.

As with any monster, hunting her will yield materials to craft new armor, but her weapons are special because they come with abilities that would otherwise only be accessible by adding gems and can even be combined with other Elder Dragon monster parts to gain new ones.

Lastly, Lunastra introduction heralds the introduction of a new class of Elder Dragon, “Arch-Tempered Elder Dragons,” who provides materials to craft a new tier of armor with different abilities attached (it’s unclear whether the set bonus changes though)

Monster Hunter: World is available now on PlayStation 4 and Xbox One, and is due out for the PC later this year.