The latest news in the world of video games at Attack of the Fanboy
March 31st, 2017 by Darrin Wright 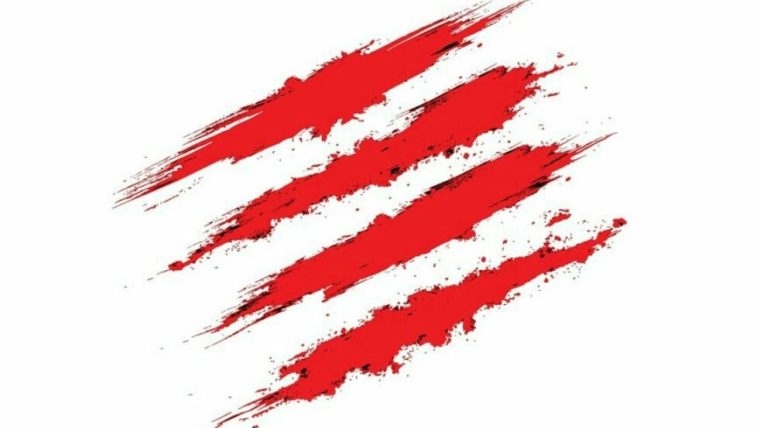 It’s a sad day for fans and employees of video game peripheral maker Mad Catz, as the company has filed for bankruptcy in both Canada and the US. According to Game Informer, the move comes after every single one of the company’s directors and officers turned in their resignations Thursday.

Founded in 1989, the company quickly became known among gamers for its third-party versions of controllers and memory cards for gaming consoles, in addition to developing special interfaces for games of various genres. Whether it was fight sticks for Street Fighter IV, plastic guitars for the Rock Band series, or their failed attempt at making a gaming console of their own, Mad Catz has been a constant discussion topic.

Unfortunately, it was Rock Band itself, or rather Rock Band 4, that seemed to prove to be the company’s downfall. Mad Catz was the exclusive maker of all of the game’s instruments and listed as a co-publisher, but it didn’t sell nearly as well as everyone was hoping, and cost the company $11.6-million after posting a $5-million profit just the year before.  The game’s underperformance led to some serious layoffs as the company tried to stay afloat.

And before you point out that companies have filed for bankruptcy before and returned (and that’s true), not in this case. There are two types of bankruptcy commonly filed for in the U.S.: Chapter 7, or Chapter 11. Both protects a failing business from its creditors, but Chapter 11 filing must come with a plan from the business to reorganize and turn things around.

Mad Catz, however, filed for Chapter 7 bankruptcy, which comes with a filing to liquidate the company and no plans to reorganize. Essentially, Mad Catz is going away forever. That’s a shame, because not only was Rock Band 4 a good game by many measures, but for many budget-minded gamers their first “second controller” or memory card had a Mad Catz logo on it.