Mad Catz Is Returning This Year

The latest news in the world of video games at Attack of the Fanboy
January 4th, 2018 by Jelani James 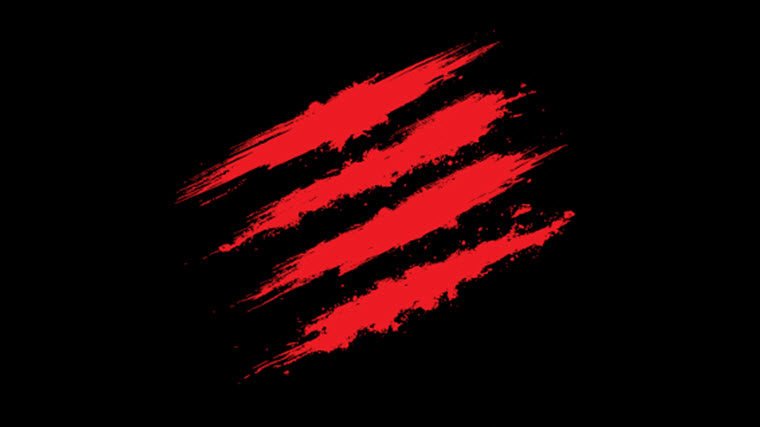 Almost a year since Mad Catz filed for bankruptcy and shut down, a new press release has revealed that the famed game hardware maker will be returning to the fray this year in the form of a new company called Mad Catz Global Limited.

Mad Catz was founded in 1989 and went on to become one of the biggest names in gaming hardware production. Though it created peripherals of all sorts (which didn’t always work), it was perhaps most well-known within the fighting game community thanks to all the fightsticks and gamepads it developed (which did work), as well as it sponsoring prominent players such as Daigo Umehara, Hajime Taniguchi (Tokido) and Kenryo Hayashi (Mago).

However, things took a turn for the worse in 2016 due to the massive losses incurred by the general failure of Rock Band 4, which it published and manufactured controllers for. The company was forced to lay off many of its employees that year and then shuttered altogether one year later.

Now it seems those days are but a distant memory, as the new Mad Catz — made up of former employees who worked at the company’s Chinese factories — are poised to make its first public appearance at next week’s Consumer Electronics Show where it will show off some PC hardware, including the RAT mice, STRIKE keyboards, FREQ gaming headsets and GLIDE gaming surfaces.

Though there is no mention of fightsticks  or gamepads in that lineup, it appears that Mad Catz is generally continuing where it left off, promising that it “will focus first on quality, committed to producing innovative gaming products, designed and engineered in-house to stand out amongst the competition and deliver superlative performance for gamers of all abilities.”

Here is what the company had to say in the press release:

“We couldn’t be more excited than to begin 2018 by announcing the return of Mad Catz to the global gaming arena. Mad Catz has been a permanent fixture in gaming for almost three decades and we firmly believe it’s best days lie ahead. Through listening to gamers worldwide, we plan to once again forge a path of innovation in the gaming hardware community, and we’re already working on delivering products which we believe will enhance gamers’ abilities and do justice to the Mad Catz name.”

It’s great to see that such a beloved company is making its return this year, but what remains to be seen is whether it will be able to regain the presence it once had within the FGC.