Madden 12 Will Be First to Offer EA’s Season Ticket 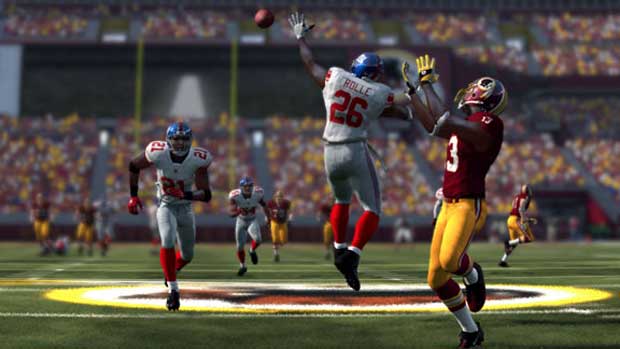 This year when Electronic Arts releases its yearly rendition of gridiron gameplay, it won’t just launch with updated rosters and additional new features, EA will also be launching its Season Ticket subscription based service.  What is the EA Sports Season Ticket exactly?  Well for 2000 Microsoft Points, or approximately $25 ,you’ll get additional “priority access” to EA’s lineup of sports franchises.  These include the NHL Hockey, FIFA, Tiger Woods, NCAA Football, and Madden franchises, which you’ll be able to download from the Xbox 360 or PlayStation 3, three days prior to the retail release.

Essentially it’s a pay to play demo that has other benefits.  The Season Ticket will earn you a 20 percent discount on all DLC, as well as exclusive content offered only to the Season Ticket holder, which has yet to be detailed.