Madden 17 Update 1.05 Patch Notes Released For PS4 And Xbox One 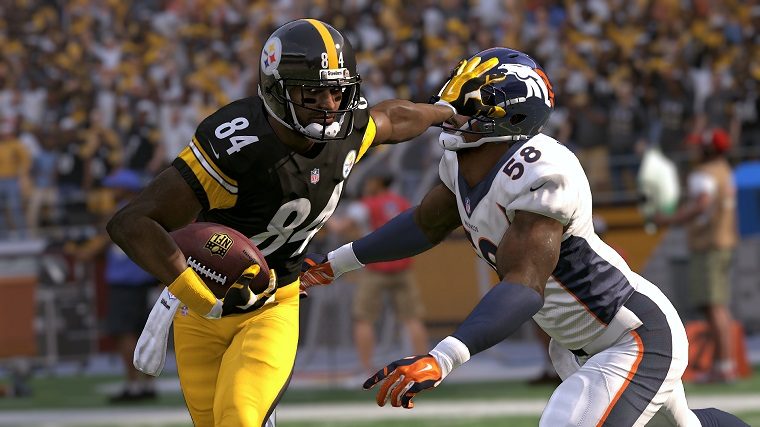 EA Sports has released update patch 1.05 for Madden 17. The update is available to download now for both the PS4 and Xbox One consoles.

The update file size for Madden 17 is quite large on both consoles. The patch weighs in at 5GB on the PS4 and 4.7GB on Xbox One. Check out the patch notes below as seen on Facebook.

With football season currently underway, you can be sure that more update patches will be released for Madden 17 in the near future. Stay tuned for all of the updates.