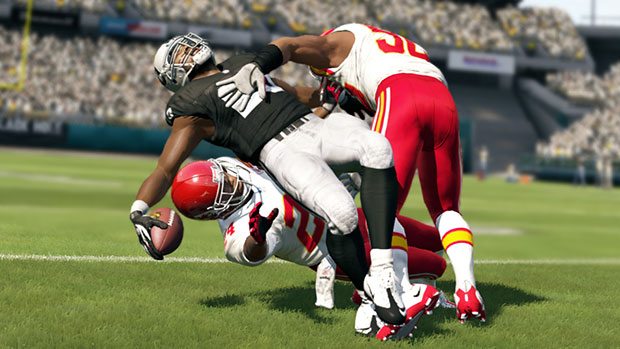 It looks like the EA Season Ticket is here to stay. This year, Season Ticket purchasers will be receiving free DLC for their patronage. As spotted recently by Operation Sports, subscribers to the EA service will be able to access free content in Madden NFL 13, FIFA 13, and NHL 13, as well as other EA titles.

Players will see 12 months of benefits by enrolling in the program which costs $24.99. EA claims that the estimated value of the free content is “over $100 of PDLC”. Some of the same features will be included in the Season Ticket as last year. Players will still receive access to games three days ahead of schedule via digital download, and get discounts on additional dlc that will offered throughout the year.

EA has already announced three of the packs that come with the Season Ticket.

A new season of sports titles kicked off last month with the arrival of NCAA Football, Madden NFL 13 is due in August, and FIFA will arrive in September.