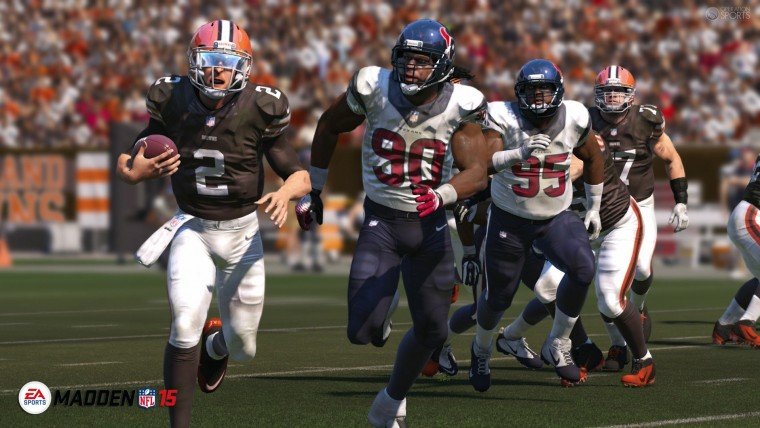 It was announced earlier in the month Richard Sherman was the cover boy for Madden NFL 15. Now the actual cover itself has been revealed. 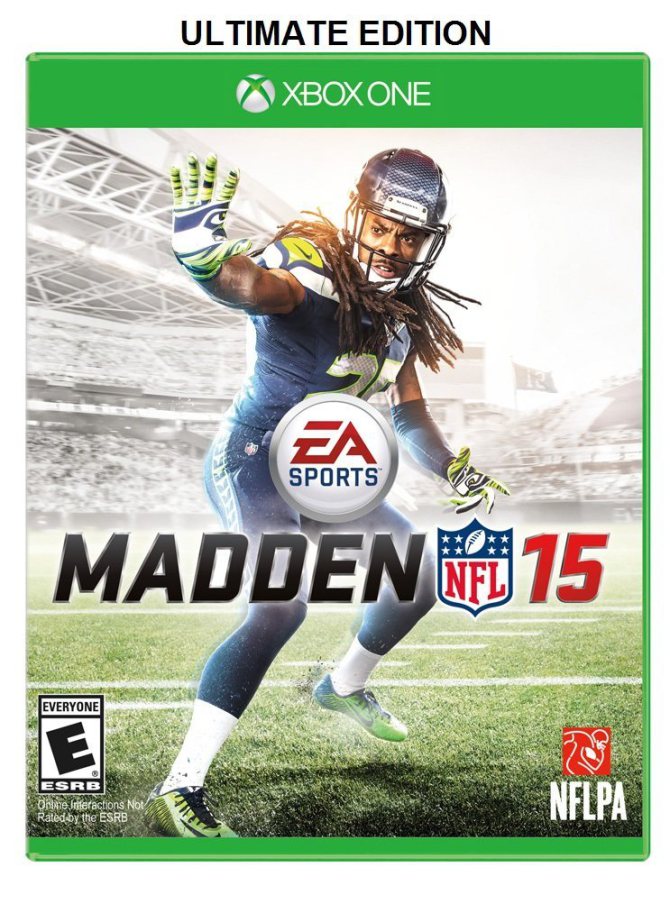 EA Sports let the fans vote who they would like to see posted on the cover of Madden NFL 15 this year. Richard Sherman received most of the votes and beat out Cam Newton from the Carolina Panthers. Richard Sherman got himself a lot of fans by winning this year’s Super Bowl it seems.

Historically, being on the cover for a Madden game does not mean good luck for the players. Previous Madden NFL cover boys have had bad luck or even suffered injuries. Maybe some fans voted for Richard Sherman to be on the cover because they wanted to see his
career slump? That, or the man really is popular with NFL fans.

Madden NFL 15 releases August 26th in North America and August 28th in Europe. It will be available for the PS4, Xbox One, PS3 and Xbox 360. Much like last year and many other EA Sports games, there will be no Wii U version of the game.