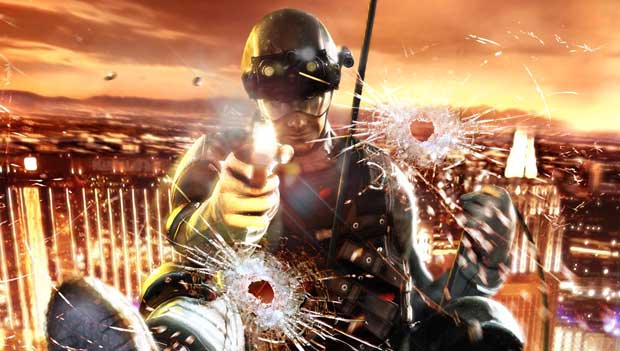 Xbox Live’s Games with Gold Program is set to release two “new” games as part of their promotion in September. As part of your Xbox Live subscription, you can download Magic 2013 between September 1st and 15th. Then on the 16th of September, Gold Subscribers can download Rainbow Six Vegas for free until the end of the month.

Like the previous promotions, these two titles are free to keep for Xbox 360 owners, regardless of if their subscription to Xbox Live Gold lapses or not. The games can be downloaded directly to your Xbox 360 console, or you can log-in remotely and download the titles remotely from the newly renamed Xbox Store.

Microsoft’s Games with Gold program has seen some lackluster releases thus far. If the company is trying to rival the PlayStation Plus program, they’re really going to need to do better than a five year old game.