Maisie Williams Getting Too Old For The Last Of Us Movie? 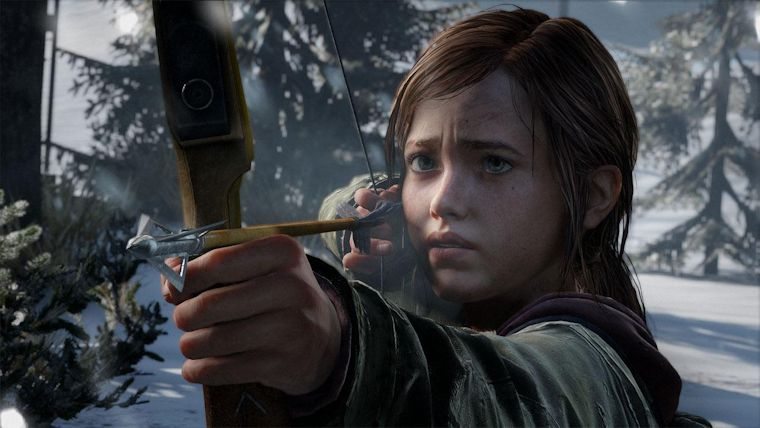 The Last of Us released back in 2013 on PS3 and provided gamers with one of the best gaming experiences in many years. Focused around the characters of Joel and Ellie, The Last of Us takes these two on an emotional journey that is set around an outstanding story. Not long after the release, it was revealed that a movie was in the works based on this property and last year we heard that Game of Thrones star Maisie Williams would be likely playing Ellie, but she is beginning to wonder if that will still happen.

In an interview with Entertainment Weekly that focused on Game of Thrones, she was asked if there were any updates on her starring in The Last of Us movie, where she had the following response:

“Nothing is set in stone. But if they wait around too much longer I’m going to be too old. So we’ll see.”

While Maisie Williams is only 18 years old as of April, she really does make a good point. Ellie in the game is only 14 and while they could definitely have someone a few years older play her, they would almost have to age up the role of Ellie if they take much longer. With no other news on the movie, they couldn’t begin filming for quite awhile and it would have to fall during the offseason of her Game of Thrones filming as well. Williams seems perfect for the role, so hopefully they can get moving and into production on The Last of Us movie sooner rather than later.

Home / Game News / Maisie Williams Getting Too Old For The Last Of Us Movie?