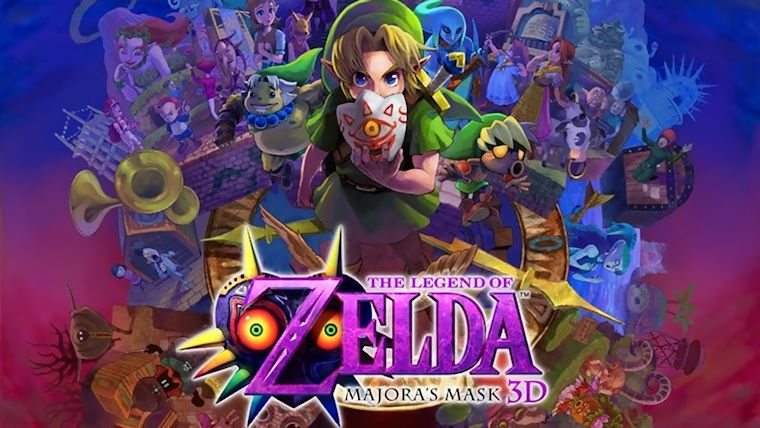 The much awaited The Legend of Zelda: Majora’s Mask 3D was finally announced during the last Nintendo Direct back in November to kick off the festivities, reviving a Nintendo 64 classic. Rumors have been rampant over the last day or so about a release date of February 13 for not only the New Nintendo 3DS, but also Majora’s Mask 3D. We will know for sure more than likely through the Nintendo Direct being held in a few hours, but a listing on Best Buy has seemed to strengthen those rumors.

While both versions of the game itself on Best Buy’s website have either no date or a placeholder date, both versions of the companion Prima guide have been changed to the much talked about February 13. This could be coincidence or a mistake, but all the pieces do seem to be coming together all of a sudden for a release date of much sooner than any of us expected for Majora’s Mask 3D.

In typical Nintendo fashion, this would mean that Kirby and the Rainbow Curse, both versions of the New Nintendo 3DS, and The Legend of Zelda: Majora’s Mask 3D would be coming out on February 13. Perhaps just in time for Valentine’s Day, this day could be a true love letter to Nintendo fans.