The latest news in the world of video games at Attack of the Fanboy
July 17th, 2014 by Damian Seeto 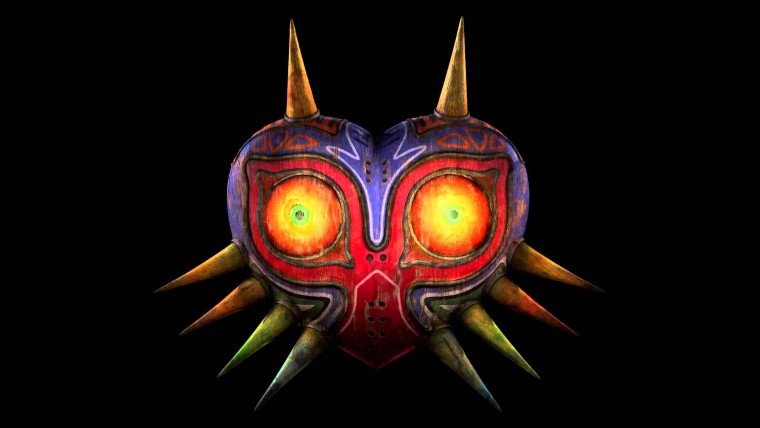 An employee from Target may have leaked out that Nintendo has plans to release The Legend of Zelda: Majora’s Mask 3DS very soon.

As reported by Nintendo News, labels have already been printed for the game. This includes the inventory bar code and even a placeholder release date. According to the photos, the game will be priced at $44.99.

Nintendo already released The Legend of Zelda: Ocarina of Time on the 3DS. The game was given a makeover as it made the game a lot smoother looking than the original rough graphics of the N64 version. It quickly became one of the best selling 3DS games of all time. Not surprising since the N64 version is still one of the best rated games ever and itself was a best seller for the N64.

The Legend of Zelda: Majora’s Mask 3DS could also be made. Nintendo has hinted in the past they would have always loved to remake the game. Majora’s Mask may not have been as popular as its predecessor, but many fans still regard it as one of the best games of the Zelda series.

Take this news as a rumor until Nintendo officially confirms its existence. It would be cool though if The Legend of Zelda: Majora’s Mask 3DS really does come out soon.