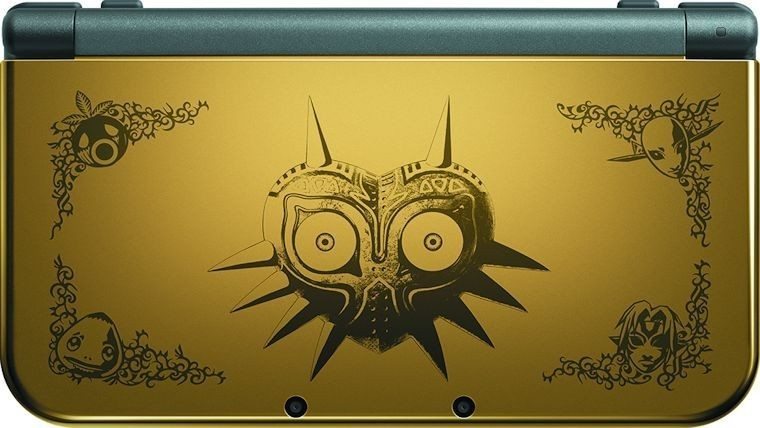 Last week saw the surprise in-store release of a number of the very limited edition Majora’s Mask New Nintendo 3DS XL handheld at what was supposed to be every GameStop store. It was expected that this would be a final release for the handheld in any capacity, at least in-store at GameStop. However, it appears they must still have some stock left as they once upon provided consumers with a bundle through their website yesterday.

Just like the previous bundles they have offered involving this limited edition handheld, the price is literally what it would be if all the items included were combined together. It seems like GameStop may keep putting up very limited numbers of these bundles to sell the remaining stock they have, but no one knows just how much they have left. It could keep coming or maybe that was the last. If it is the former, make sure to stay tuned for any new listings of this bundle or others in the future.