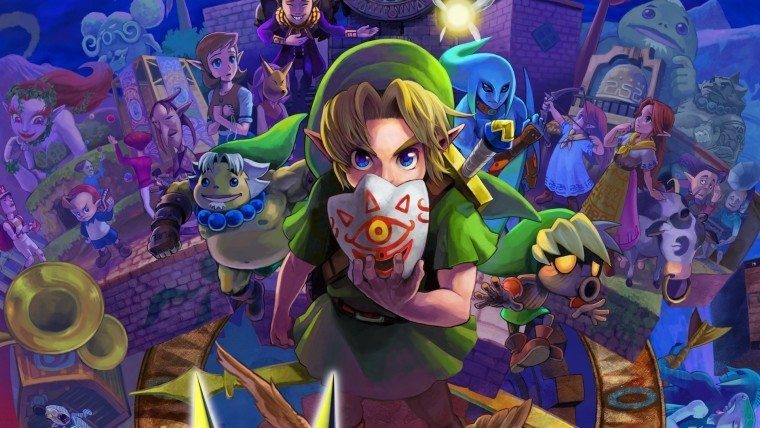 It has almost been a full month since the release of both the New Nintendo 3DS and Majora’s Mask 3DS in the US, with Nintendo offering an incredibly rare limited edition Majora’s Mask New 3DS XL. This highly sought after handheld has been near impossible to find for anything close to MSRP online in the time since, though GameStop had a decent bundle up for a limited time last week. Now, GameStop once again came up with another even larger bundle, fittingly called the Majora’s Mask New 3DS XL Massive Bundle, that sold out in absolutely no time.

For a brief period yesterday, the listing for this “massive bundle” popped up for a cost of $498.86, which included all of the following:

The previous bundle that GameStop had last week for the Majora’s Mask New 3DS XL bundle included the special Limited Edition version of the game as well, but this one only had the regular version. However, this bundle is almost the essential New 3DS bundle for Zelda fans, minus Ocarina of Time 3D. Super Smash Bros. for 3DS and Monster Hunter 4 Ultimate are great additions, as are the eight amiibo, albeit all mostly common ones at this point, due to the support on the new system.

Some will find it kind of shady that GameStop has held back stock of this system just for bundles like this, but the bundle really isn’t a bad deal considering that you probably won’t be able to get the handheld otherwise by itself for much less than this. Sadly, the bundle is sold out right now and for some reason doesn’t even exist on GameStop’s website any longer, but perhaps we will see yet another bundle soon.