How To Make Forza Horizon Run Better On Xbox One 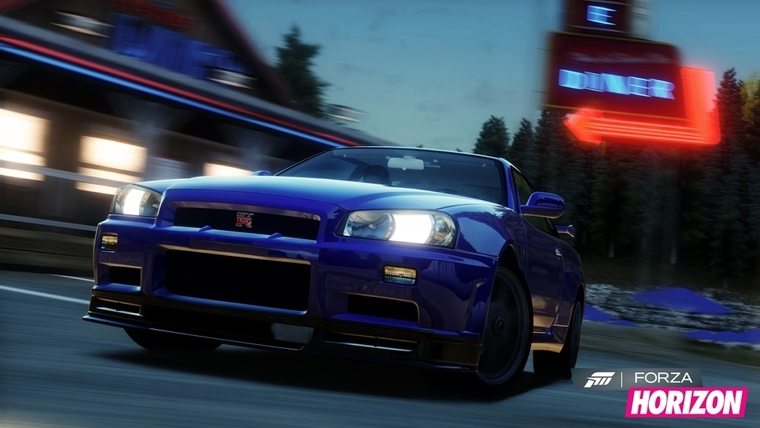 Forza Horizon is the free Games With Gold title for Xbox 360 for the month of September, which also became backwards compatible just a few days prior to going free. In that time since, there have been plenty of reports of issues with the game on Xbox One, but thankfully there is a fix on the way, along with something that can help you in the meantime.

As soon as Forza Horizon went live as BC for Xbox One, many people complained that the game wasn’t performing well at all on Xbox One. This included frame rate drops with stuttering mostly.

One solution some came up with was to clear the Xbox 360 stoage on the console, but Bill Stillwell from Xbox said on Twitter that that was not actually a way to fix it.

“Lots of people saying delete 360 storage on X1 to improve BC stutter. Not related. We know of the issue and are getting a fix out soon.”

While this method was proven not to work by Stillwell, there is something pretty simple that many on NeoGAF have said greatly improved their experience. According to these posters, all you have to do is a hard reset on the Xbox One and the frame rate problem should be much improved.

To do a hard rest on the Xbox One, just make sure you have the console on first. Then hold down the power button for about 10 seconds and it will force the sysem into a hard reset. Turn the system back on at this point and try Forza Horizon again and hopefully it will play better than before, though the eventual patch is what should really help everyone.